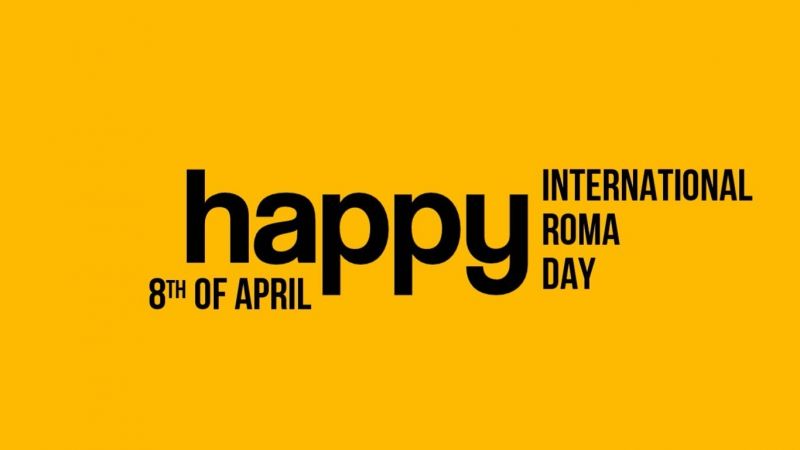 International
Romani Day is celebrated worldwide by Romani people on 8 April. On this day,
Romani people celebrate the historic First World Romani Congress. The party was
organized by Comité International Rom (CIR) in Orpington, England in 1971.
The main
leaders at the first congress were Slobodan Berberski, Jan Cibula, Juan de Dios
Ramirez Heredia, Grattan Puxon and Vanko Rouda. The primary speakers present
were Donald Kenrick and Mateo Maximoff. There were 30-odd representatives
officially certified to the 1971 Congress. This first congress officially
approved the use of the term “Roma” instead of “Gypsy” to
refer to ethnic Roma.
The
International Romani Union was founded in 1977 for the purpose of organizing
the Second World Romani Congress, which was held in 1978 in Geneva. Many more
people attended the 1978 Geneva Congress. The Third World Romani Congress in
Goettingen in 1982 was recognized by the CIR. The 8th of April was not
recognized as an international holiday until 1990 in Warsaw during the Fourth
World Romani Congress.
International
Romani Day admires the day on which Romani people officially sealed their
international cooperation and the Romani movement achieved an international
sociopolitical dimension. On this day, people commemorate their common culture,
language, origins, unity, work and, primarily, their “romipen”
(“Romani-ness”).
This year
the main celebrations will take place in Brno and Prague. Several organizations
have collaborated in both cities to organize celebrations. In Prague, a special
program of celebrations will be realized combining entertainment, music, dance,
and song together with the symbolic display of respect for significant Romani
figures. In Brno, this year’s celebrations will take place on Svoboda Square as
part of Romani Pride Week.
The
Romani flag was designed together with Dr. W. R. Rishi, a linguist and Romani
studies scholar from the city of Chandigarh in India. He later established the
Indian Institute of Romani Studies in 2002, before passing. The flag is
comprised of two parallel fields, the lower green one symbolizing Romani
people’s ties to nature and the upper blue one symbolizing the heavens,
philosophy, spirituality, etc.
The wheel
in the centre of the flag, which covers both fields, symbolizes pilgrimage,
travelling, and is based on the ancient Indian wheel of fate. It has 16 spokes,
the bright red colour of which corresponds to the first chakra, the element of
Earth.