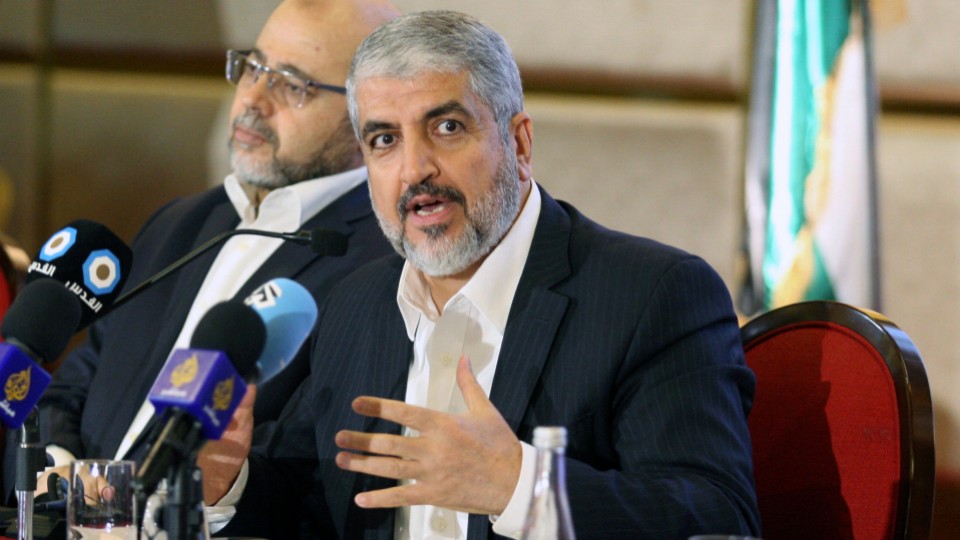 Hamas has presented a new political document that accepts the formation of a Palestinian state along the 1967 borders, without recognising the statehood of Israel, and says that the conflict in Palestine is not a religious one.

The positions were made official on Monday in Qatar’s capital, Doha, by Khaled Meshaal, the leader-in-exile of the Palestinian group that runs the besieged Gaza Strip.

“We shall not waive an inch of the Palestinian home soil, no matter what the recent pressures are and no matter how long the occupation,” Meshaal said as he revealed the document to the public after two years of work.