A cry for help: Millions facing famine in Yemen 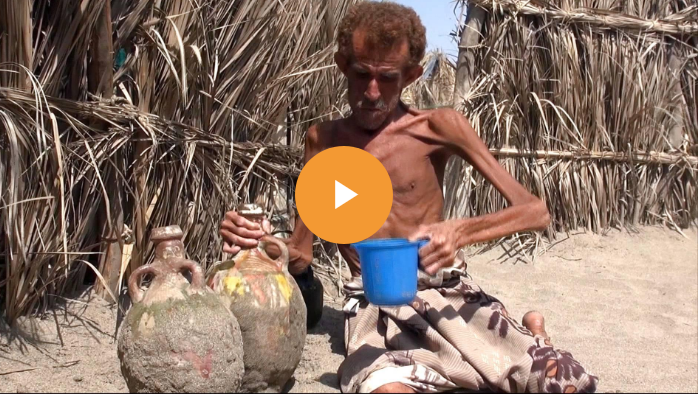 The UN has warned that 17 million Yemenis will be in famine unless the world sends urgent humanitarian help.

Antonio Guterres, the UN chief, issued a call to action on Tuesday at the aid conference held in Geneva where donor countries pledged almost $1.1bn.

But UN says the amount is half of what is needed to combat what it is calling “the world’s largest hunger crisis”.

More than two million children are acutely malnourished in Yemen. Aid workers say almost half a million of them are suffering from severe acute malnutrition which is a life-threatening condition.

Guterres said that on average, one child under the age of five dies of preventable causes every 10 minutes.

“This means 50 children in Yemen will die during today’s conference – and all those deaths could have been prevented,” he said.