A new malaria vaccine will be tested on a large scale in Kenya, Ghana and Malawi, the World Health Organisation said Monday, with 360 000 children to be vaccinated between 2018 and 2020.

The injectable vaccine RTS,S could provide limited protection against a disease that killed 429 000 people worldwide in 2015, with 92 percent of victims in Africa and two-thirds of them children under five. 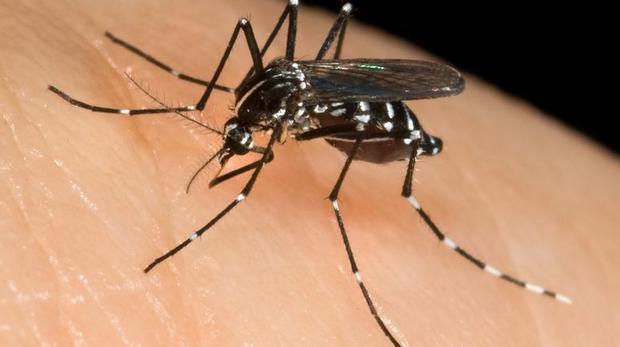 “The prospect of a malaria vaccine is great news. Information gathered in the pilot will help us make decisions on the wider use of this vaccine,” said Dr Matshidiso Moeti, the WHO’s regional director for Africa.

The vaccine should be used alongside other preventative measures such as bed nets, insecticides, repellents and anti-malarial drugs, the WHO said.

“Combined with existing malaria interventions, such a vaccine would have the potential to save tens of thousands of lives in Africa,” Moeti said. “This vaccine is a weapon amongst others, it is one of the tools at our disposal,” she added.

The vaccine, also known as Mosquirix, has been developed by British pharmaceutical giant GlaxoSmithKline (GSK) in partnership with the Path Malaria Vaccine Initiative, and the large-scale three-country pilot will test it on children aged five to 17 months.