Ethnic Studies Courses Break Down Barriers and Benefit Everyone—So Why the Resistance?

As cities incorporate curricula that deconstruct stereotypes and negative assumptions about race, advocates say everyone wins. Others argue they just promote resentment. 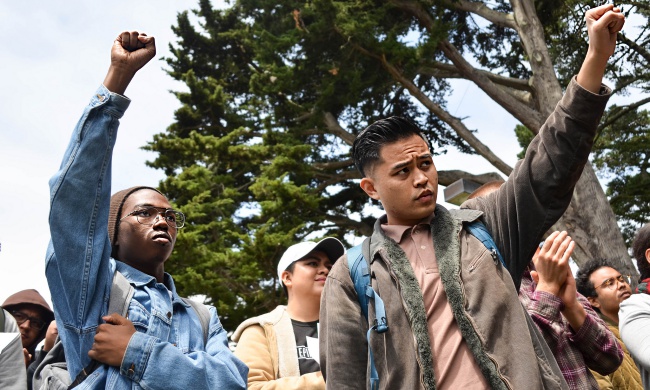 Last year Mackenzie Martinez, who’s Mexican American, asked her U.S. history teacher about the roles Asian and Hispanic Americans played in the civil rights movement. She was told Hispanic people had no role in the movement because they were not in the U.S at the time. Months later, while reviewing the curriculum of a Los Angeles ethnic studies course, Martinez learned that Hispanics had, in fact, been involved in the civil rights movement.

Now a senior at The Center School in Seattle, Martinez says she feels robbed of her education by not being taught the contributions and history of different groups of people.

“All I ever learned about was Dr. Luther King and Rosa Parks—that’s the extent of my cultural education,” she says. “America is a melting pot, so we shouldn’t have to ignore the other ingredients.”