China’s Strategy In Its ‘War On Terror’: Jobs Not Drones

The Chinese government is employing a unique strategy to reduce the threat of terrorism in its historically unstable Tibet and Xinjiang autonomous regions. By providing new jobs and better housing, the government has managed to quell the threat of separatism. 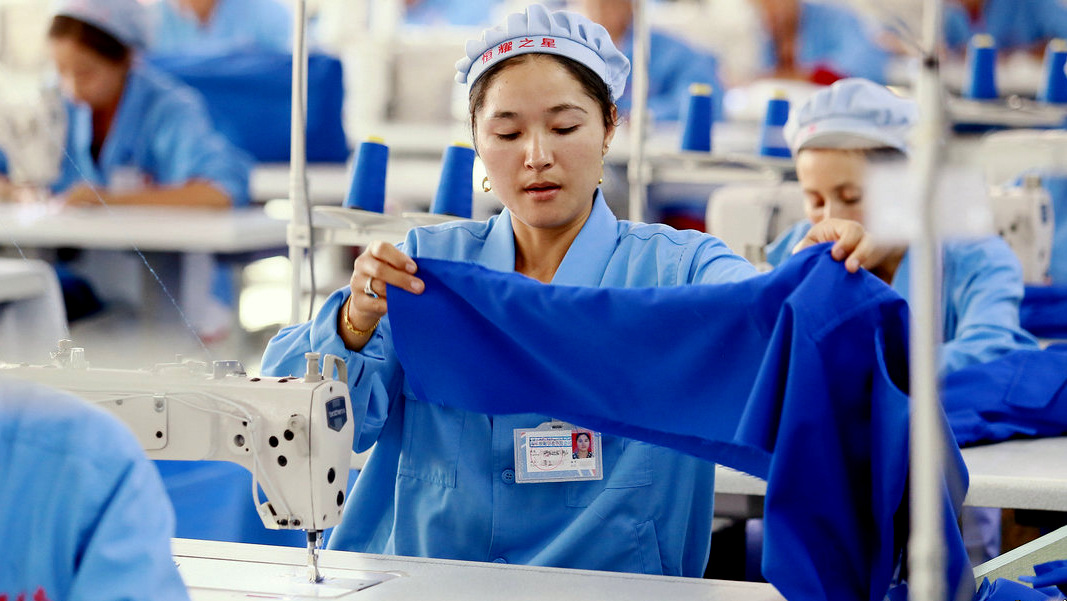 WASHINGTON — (Op-Ed) — On March 1, 2014, eight men and women wielding knives attacked passengers at a train station in southwest China’s city of Kunming. The attackers, wielding long-bladed knives, killed 31 people and injured 143 others. Four of the attackers were killed by a SWAT team at the scene, while another three were executed in March 2015 for their involvement in the attack.

According to Chinese state media reports, the attackers were from the Xinjiang Uyghur Autonomous Region in northwest China and were linked to separatist groups. Xinjiang is home to China’s Islamic Uyghur minority group. Many Uyghurs, not just in China but around the world, hold deep resentment against the Chinese government for what they believe to be anti-religious and anti-Islamic policies. One example is last year’s demolition of mosques in Xinjiang, which officials said was done to protect public safety, as many of the mosques were dilapidated and unsafe.

Following the 2014 attack, terrorist groups Al-Qaeda and Daesh both announced support for Uyghur separatists, calling for them to escalate their violence, as well as advising Xinjiang to break away from China and become an independent state with a theocratic government. During roughly the same period, thousands of Uyghurs found their way to Syria and Iraq after receiving training in Afghanistan.