February 10, 2017February 23, 2021 by Milena Rampoldi
by Evelyn Hecht-Galinski, Sicht vom Hochblauen, 08 February 2017. English Translation by Milena Rampoldi, ProMosaik. “Palestine First” should be the new solution for the
Middle East. Since the 1948 establishment of the “Jewish State,” and the
contemporaneous nakba — the catastrophic displacement of the Palestinian
people — illegally occupied Palestine has been crying for justice. This is
more so in this year of 2017 which marks the 50th year of the injustice
committed against the illegally ceased territories in 1967. 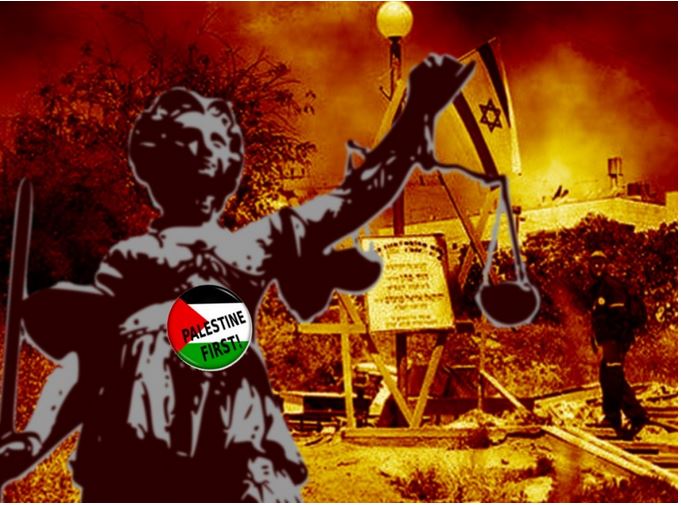 Since then the Zionist regime has continuously
maintained its Judaisation policy with illegal settlement expansion by offering
all possible incentives to Jewish settlers who planted themselves like grubs in
the “kosher” speck with an incredibly luxurious lifestyle with all imaginable
advantages including swimming pools, separate streets for “Jews only, “ and a
security system separating them from the Palestinian environment.