February 10, 2017February 23, 2021 by Milena Rampoldi
by Mazin Qumsiyeh, 10 February 2017. [now we know why
Trump and his supporters hate the Liberty] The Statue of Liberty Was Originally
a Muslim Woman: “The New Colossus” was actually born in Egypt 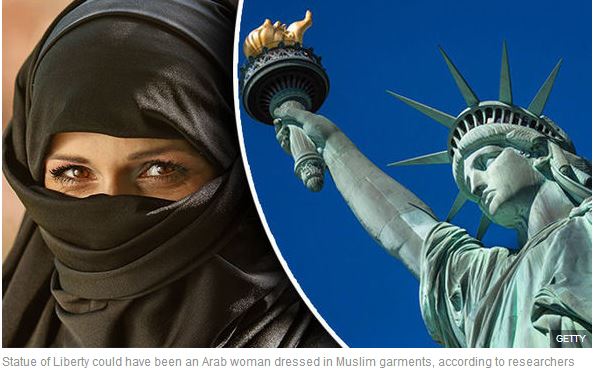 [If a Palestinian
or any other non-Jew speaks of the role of money and the Rothschild’s in
establishing Israel, they would be called “anti-Semitic”. But what if those
speaking are the Rothschild’s? What is not mentioned is that part of the deal
the Zionists represented by Rothschild got for the Balfour and Cambon
declarations of support from Great Britain and France respectively is that the
Zionist movement in the US successfully lobbied to get the US to join WW I on
the side of the allies. See http://qumsiyeh.org/chapter11/ ] Lord
Rothschild discusses cousin’s crucial role in ‘miracle’ Balfour
Declaration:
Speaking ahead of the 67-word letter’s centenary, Jacob Rothschild describes
the historic declaration which paved the way for Israel’s existence http://jewishnews.timesofisrael.com/rothschild/
And see this
https://www.rothschildarchive.org/contact/faqs/baron_edmond_de_rothschild_and_palestine 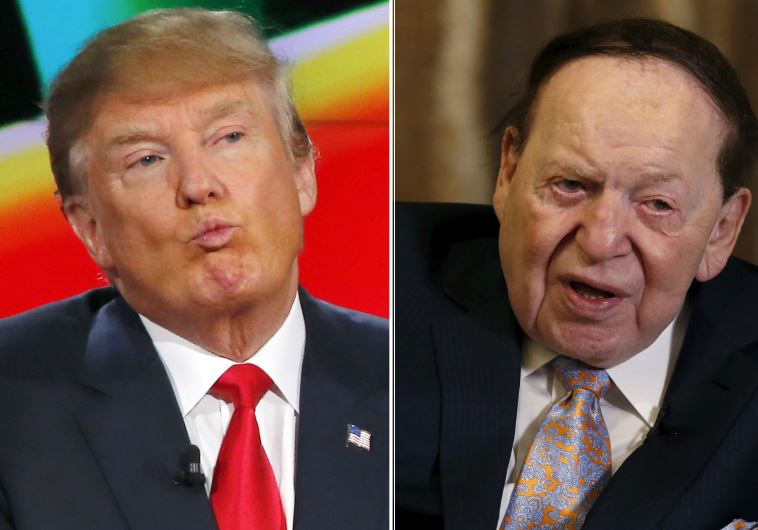 [Here is a modern
day Rothschild trying to buy US policy to serve Israel. Billionaire Sheldon
Adelson meeting Billionaire Trump ahead of Netanyahu’s visit. They have loyalty
to money and Israel not to the USA. Shame]  Days Before Netanyahu
Visit, Trump Expected to Meet Sheldon Adelson: Adelson, a major Republican
donor and the owner of Israeli pro-Netanyahu daily Israel Hayom, will
reportedly lobby Trump against a two-state solution to the Israeli-Palestinian
conflict.
http://www.haaretz.com/us-news/1.770887
The “Jewish State”
Knesset (parliament) passed a law that retroactively legalizes land theft (in
violation of International law).
Zionism (and its
vassal state of Israel) is a threat to humanity and not just us Palestinians.
They pushed for the wars on the Arab world (Palestine, Iraq, Yemen, Syria etc.)
that has caused significant mayhem, over 2 million lives, and the worst is yet
to come. 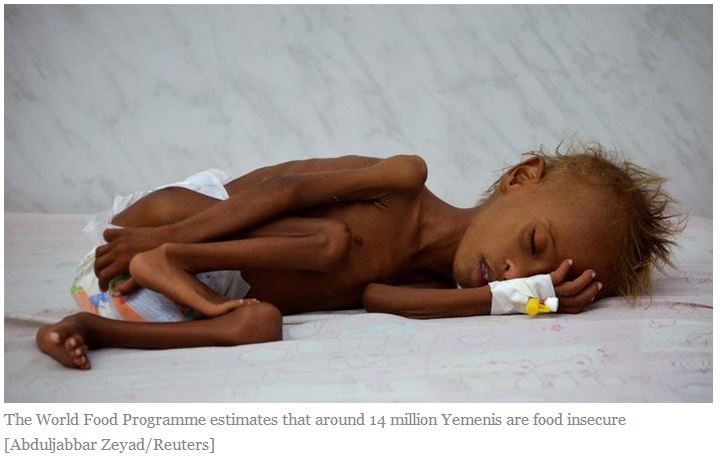 Please note the
Trump policies including the seven countries he selected for a travel ban are
the same ones that the neocon Zionists targeted in the 1990s hoping to serve
their masters in Tel Aviv. If Trump starts a nuclear war, please remember
Kushner, Adelson (who already called for nuking Iran), Elliot Abrams, Friedman,
and others surrounding Trump (who clearly cannot even read or speak).
But then again we
will not be around to remember anything. A brand of intelligent roaches who
inherit the earth (they are resistant to radiation) may write that history. But
I am optimistic because I do see resistance both here in Palestine and in the
US and elsewhere. I wrote a book “Popular Resistance in Palestine: A History of
Hope and Empowerment.” I hope politicians/billionaires read it (it can burst
their bubble). Others can read it to get encouraged to go on pushing.