November 23, 2016February 23, 2021 by Milena Rampoldi
By Matt
Vasilogambros, Tlaxcala, 22 November 2016. There hasn’t been a mosque in the
Greek capital in 150 years. That’s about to change. On Thursday, the Greek
parliament approved plans to build a state-funded mosque near the center of
Athens. Construction will cost around $1 million. Athens was the last European
Union capital without a mosque, despite the estimated 300,000 Muslims living there,
many of them from the Balkans. 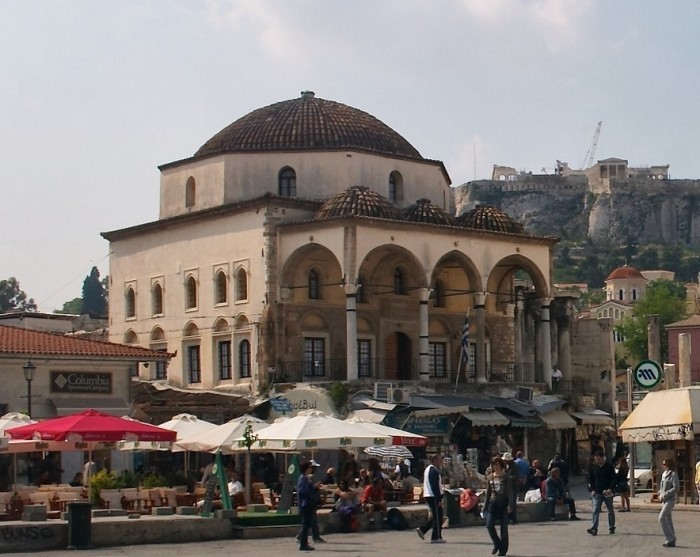 The Tzistarakis Mosque, built in 1759, in Monastiraki Square, central Athens, Greece. It is now functioning as an annex of the Museum of Greek Folk Art.  In 1966, it was provisionally refurbished to provide a place of prayer during the stay of the deposed King of Saudi Arabia, Saud, in the city. [Tlaxcala’s Note]

For more than a
century, Muslims in Athens have had to worship in dozens of makeshift mosques,
often in the basements of homes. One of the last remaining mosques in Athens
from the time of Ottoman rule, which ended in 1829, is now a
museum for folk art, having also been used as a prison, army barracks, and
storage facility.

Proponents of
building the mosque said it could prevent the potential radicalization of the tens of thousands of new refugees who now live in Athens. According to Greek
newspaper Kathimerini, Greek Education Minister Nikos Filis said Thursday:
If we wish to avoid
the problems facing France and Belgium, we should not make the mistakes that
they are now trying to deal with. The existence of makeshift mosques is a shame
for the country as well as for the Muslim community and a danger to national
security.
The project has faced
heavy opposition from conservative and right-wing groups, like the neo-nazi
Golden Dawn party, as well as the Greek Orthodox Church, the official religion
of the Mediterranean country. The Greek government attempted to build a mosque
in 2006, but the project was set aside because of legal appeals. 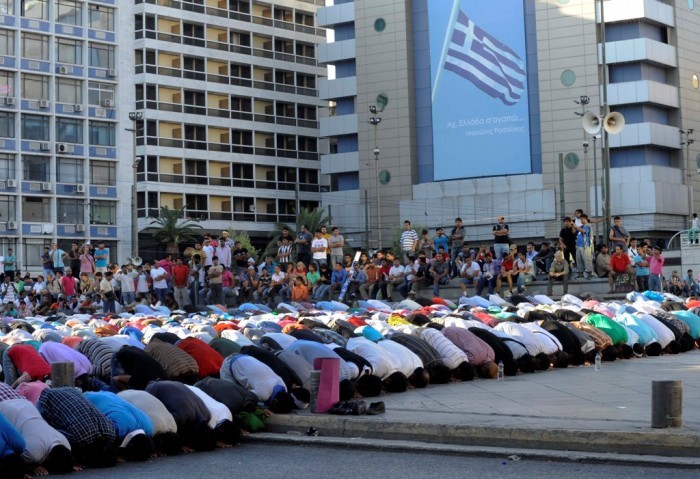