My political views were shaped throughout the years; it’s not that
there was one day that I changed. It was really a gradual process in
which I realized this is the biggest drama: Zionism, the occupation. And
at the same time I realized there was no one to tell it to the
Israelis. I always brought exclusive stories because almost nobody was
there. In the first [Palestinian] intifada, there was more interest in
the Israeli media. But between the first intifada and the second
intifada, I really found myself almost alone in covering the
Palestinian side.
DC: Have you completely rejected Zionism?
GL: Zionism has many
meanings. For sure, the common concept of Zionism includes the
occupation, includes the perception that Jews have more rights in
Palestine than anyone else, that the Jewish people are the chosen
people, that there can’t be equality between Jews and Arabs, Jews and
Palestinians. All those beliefs which are very basic in current Zionism,
I can’t share them. In this sense, I can define myself as
an anti-Zionist.
On the other hand, the belief about the Jewish people having the
right to live in Palestine side by side with the Palestinians, doing
anything possible to compensate the Palestinians for the terrible
tragedy that they went through in 1948, this can also be called the
Zionist belief. In this case, I share those views. 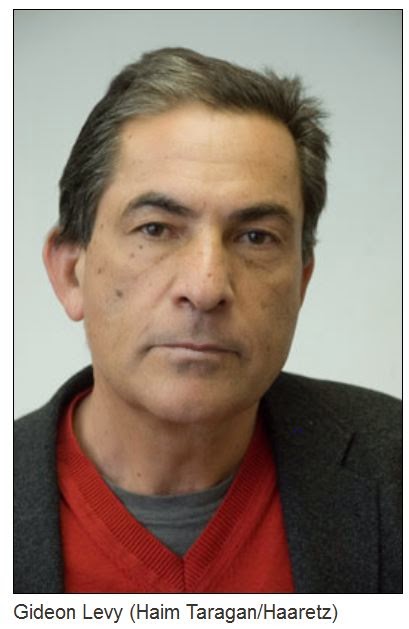 ANTI-ZIONISM does not mean ANTI-SEMITISM

Anti-Zionism means: I am against the occupation

Palestinians have the right to get their state

Jews have to live in peace with the whole region

Jews have to stop colonialism in Palestinian territories

Gaza has to be free

Thanks in advance for your comments