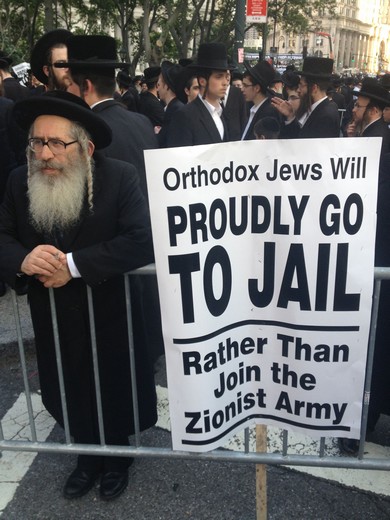 And he became fatter
and heavier

He went to the land
of the addicted fighters

He attacked and won

He expanded and
continued to be the winner

His victory was
foreign –

Since he was a
foreign body

However, his
narration continued to repeat

You are the winner

You are addicted of
victories

You are thirsty of
aggressions

Since you – the
technological foreign body

The narration does
not stop

He shot and looked
around

In the solitude of
his illusory victory

In the solitude of
his illusory truth

The others were
crouched on the ground

He repeated the
monologue of his narration

He believed in this
lie

It was his truth

You are the winner

This poem is published in the following book. 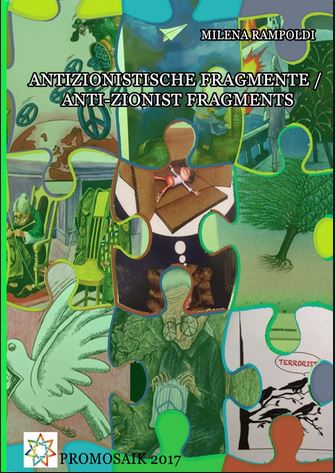 Anti-Zionist Fragments is a loud
cry that echoes the deep pain felt by the collective soul of a
Palestinian people who for almost seventy years have been subject to a barbaric
ethnic cleansing that denies them their heritage, history, and human rights. It
is a cry that begs recognition of the Palestinian people who as members of the
human family are entitled to an inherent dignity with the equal and inalienable
rights that form the foundation for freedom, justice, and peace in the world; a
cry that for too long has been ignored by hypocritical, double standard
political and religious leaders; and an agonized cry that should be heard by
all of us and touch the hearts of real human beings.
Milena Rampoldi’s Fragments are
succinct and cover a range of pertinent topics that defiantly express the
unbreakable spirit of a people — who despite all the odds against them
including an unconscionable betrayal by the rest of the world — are nonetheless
determined to survive and to hold on to what is left of their culture which the
Zionist invaders have not already destroyed or stolen while citing scriptures
written by Jews claiming to have been chosen by God who gave them Palestine.