Wikipedia cofounder Jimmy Wales’ new venture claims that it will ‘fix the news’, but it may also be in need of fixing. 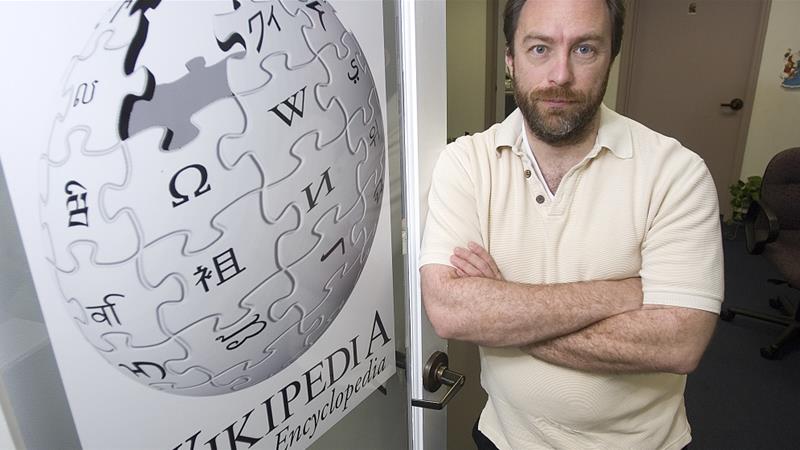 “The news is broken and we can fix it”, says Jimmy Wales, cofounder of Wikipedia.

He promises us that his new venture, Wikitribune , will fix the news. He tells us that it will fight and expose “fake news” and bring back our trust, as readers, in news organisations. No more gatekeeping, he says. Volunteers from the public will work alongside professional journalists to fact check news stories and re-establish news credibility.

All of that is going to be achieved through crowdfunding.

No ads, no dependence on clicks, Wales explains. Wikitribune is going to be free of an owner’s editorial control. Instead, he promises us something entirely different: community control.

Wales is telling us that to “support Wikitribune means ensuring that journalists only write articles based on facts that they can verify”. We are going to be able to see their sources, he claims. It is going to be evidence based journalism. The community support is going to come in the form of crowdfunding and Wales admits that Wikitribune will need to recruit at least 10 full-time journalists for this “new tool” to materialise.