“When I requested medical care, sometimes no one would reply. I was not given medical care until ICE later approved it. When I reached out for medical help, I was placed in solitary confinement.” 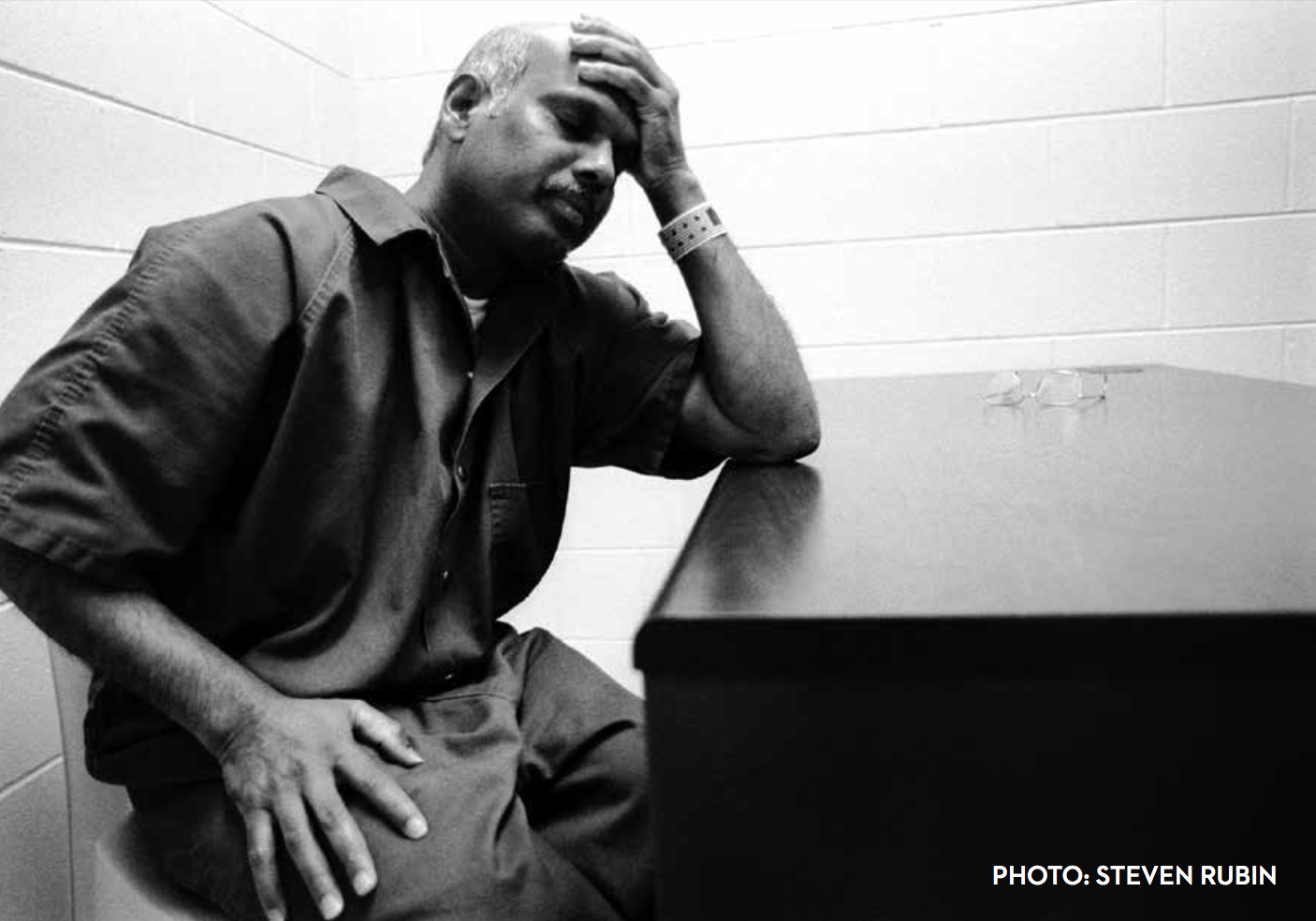 Twenty-four year-old Somali asylum seeker Sadam Hussein Ali describes how he was punished in 2016 at the Stewart Detention Center.

“The staff put me in segregation for several days because I participated in the hunger strike that happened around Thanksgiving. They also fired me from my kitchen job for participating in the strike,” Ali said.

“About twenty other Somali detainees were put in segregation. In segregation, I couldn’t see outside. I lost track of whether it was day or night. I had to request to use the bathroom every time; then I was chained, and then a guard would walk me to the bathroom in chains. I participated in the hunger strike because we have been detained for far too long. The nurses actually threatened to force-feed all of us on the hunger strike.”

The report argues the “use of segregation as a form of punishment for engaging in a peaceful protest violates basic human rights. By the same token, force-feeding or the threat to force-feed is also a violation of basic human rights and international law.”