The Key to Feeding the World? It’s Healthy Soil 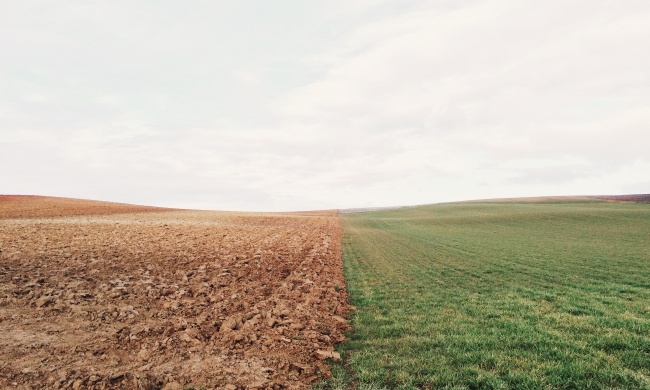 One of the biggest modern myths about agriculture is that organic farming is inherently sustainable. It can be, but it isn’t necessarily. After all, soil erosion from chemical-free tilled fields undermined the Roman Empire and other ancient societies around the world. Other agricultural myths hinder recognizing the potential to restore degraded soils to feed the world using fewer agrochemicals.

When I embarked on a six-month trip to visit farms around the world to research my forthcoming book, “Growing a Revolution: Bringing Our Soil Back to Life,” the innovative farmers I met showed me that regenerative farming practices can restore the world’s agricultural soils. In both the developed and developing worlds, these farmers rapidly rebuilt the fertility of their degraded soil, which then allowed them to maintain high yields using far less fertilizer and fewer pesticides.