Five Killed As Protests In Venezuela Rage On

As of Thursday, five people have been reported dead. 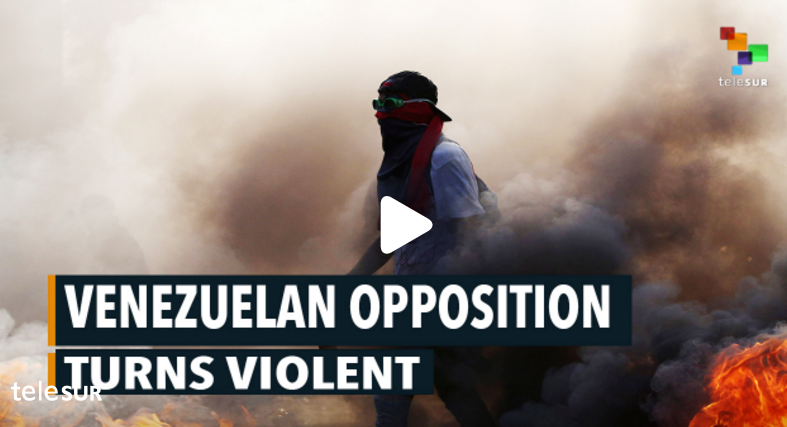 By now, you’ve probably heard about what’s going on in Venezuela.

In line with mainstream media, Venezuelan opposition leaders allege that Maduro’s administration is responsible for all of these deaths. Hasler Iglesias, for example, a youth organizer for the right-wing Popular Will party, claims police killed all five people.

“These are assassinations of the dictatorship,” Iglesias posted on Twitter Wednesday.