One researcher reports that local farmers believed the bomb was nuclear and that they’d been exposed to radiation. 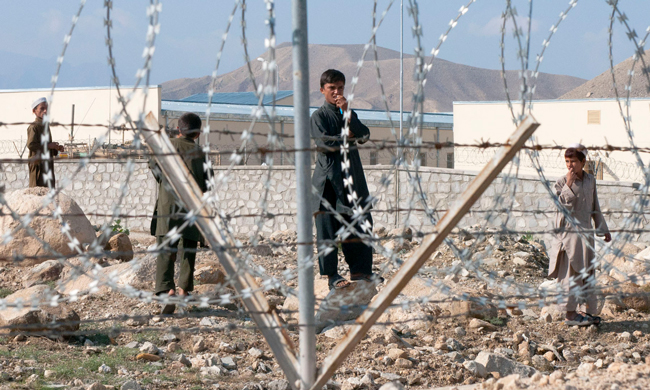 When Spogmai Akseer heard the news of Thursday’s bombing of the region where she was born in southeast Afghanistan, she immediately thought of her young cousins. They still live in Nangarhar province, where her family is from and where the U.S. dropped the largest conventional bomb in its arsenal. She’s an educator with a doctorate from the University of Toronto, and for the past two years has been based in Kabul.

Nangarhar is a rugged, mostly rural region that shares a border with Pakistan. Many families were split when the border was drawn by the British in 1896. Residents mostly belong to the Pashtun ethnic group, and many are poppy farmers, surviving on small plots of mountain land. War has been constant for more than four decades.

“The way I see it, violence does not get fixed with more violence,” Akseer said. “I am thinking about my young cousins who looked up at the sky and saw the lights, the smoke, and felt the tremor of the bomb. I wonder what impact it will have on their mental well being.”