As right-wing groups run a campaign against Rohingya in Indian-administered Kashmir, refugees fear having to flee again. 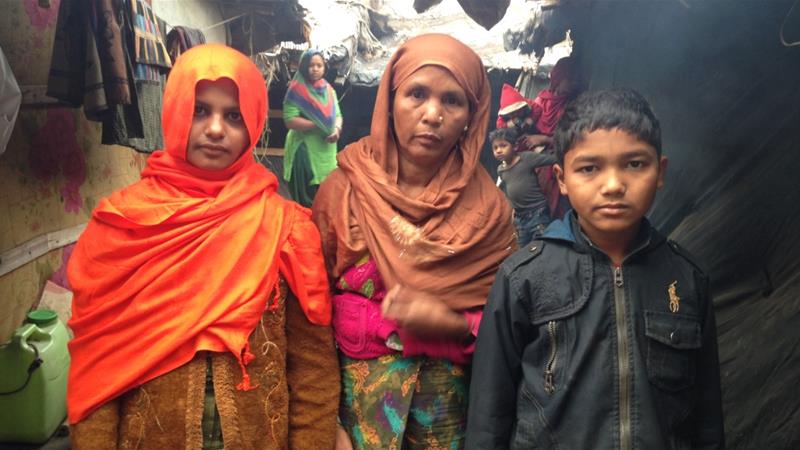 When they arrived here in 2012, after fleeing massacres in Myanmar’s Rakhine state, the residents of this mainly Muslim neighbourhood of the largely Hindu city rallied around them, offering the young couple a space from which to run the shop.

Now they live in a cramped room beside the shop with their three sons, aged two, six and eight. The children do not attend school, although they say they are hoping to send the oldest one this year.

The family are Rohingya Muslims – one of the world’s most persecuted ethnic groups – but they say people here have been kind.

India has been receiving Rohingya refugees from Myanmar since 2008. They arrived in large numbers during 2012, when anti-Rohingya persecution intensified in neighbouring Myanmar.

According to figures shared by the Development and Justice Initiative (DAJI), a non-governmental organisation that works with the UNHCR, and based on UNHCR data, there are an estimated 10,000 Rohingya refugees living in India. Approximately 5,700 live in and around the city of Jammu in Indian-administered Kashmir, although some sources claim the number could, in fact, be much higher.