Native Americans from around the country are revving up to kick off a four-day demonstration on the steps of Capitol Hill. 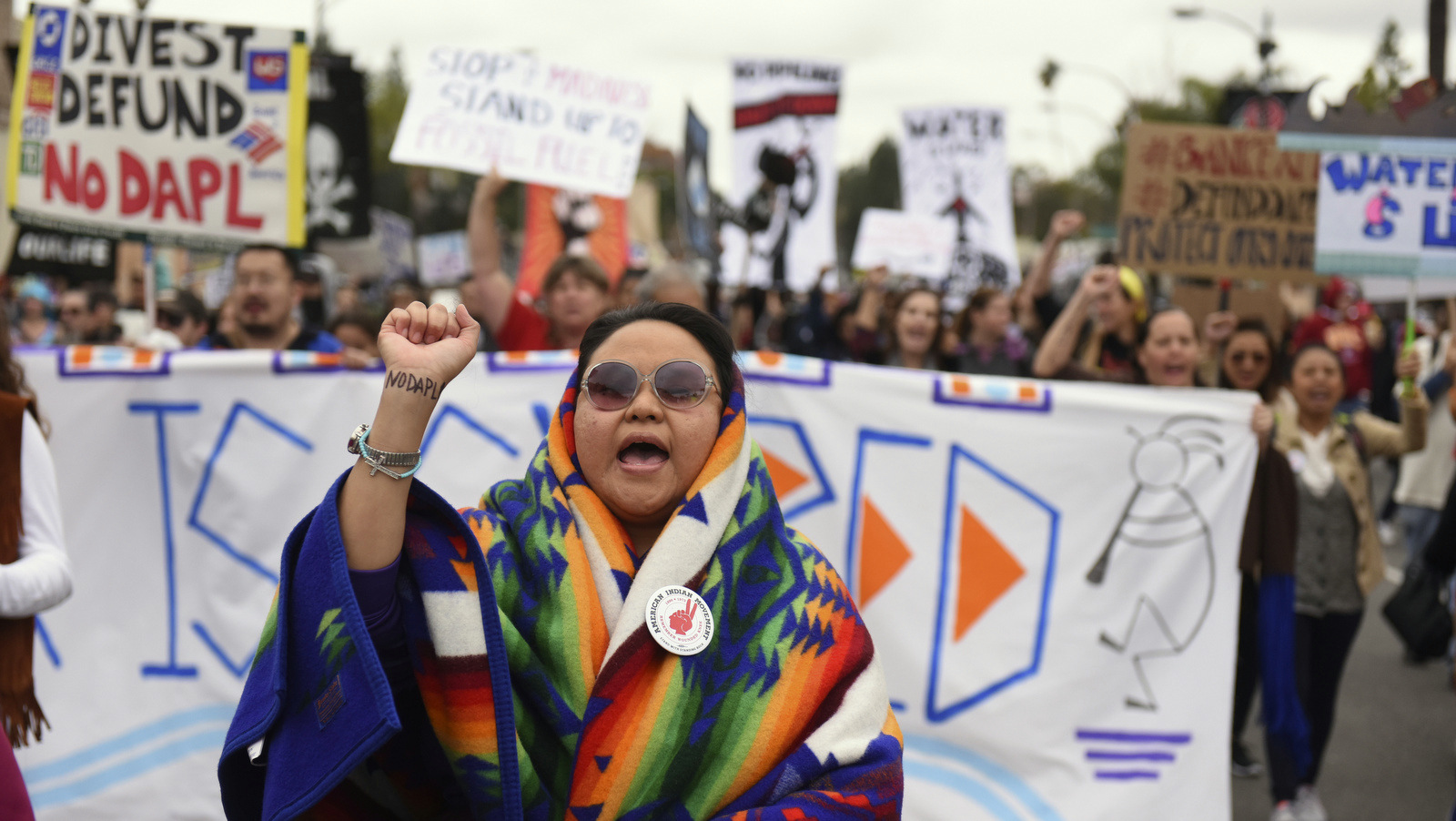 (REPORT) — Native Americans from around the country are revving up to kick off a four-day demonstration on the steps of Capitol Hill, in continued protest against the Trump administration’s decision to move forward with the Dakota Access oil pipeline.

The demonstration begins Tuesday, with tribal members and supporters planning to camp each day on the National Mall, set to bring along teepees, light a ceremonial fire and hold cultural workshops. In the four days of protest, Indigenous leaders also plan to lobby lawmakers to protect tribal rights.

The protest will culminate in a two-mile march from the Army Corps of Engineers office to the White House, where a rally is scheduled for Friday. 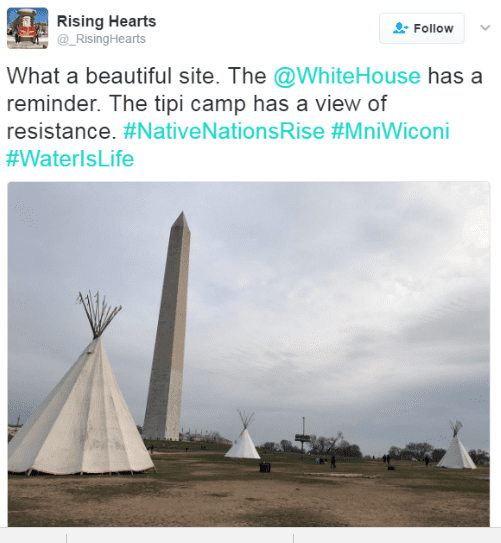 “We are calling on all our Native relatives and allies to rise with us,” said Dave Archambault, the chairman of the Standing Rock Sioux tribe, as reported by PBS. “We must march against injustice. Native nations cannot continue to be pushed aside to benefit corporate interests and government whim.”

The protest is happening as a federal judge in Washington weighs a request made by the Standing Rock and Cheyenne River Sioux tribes, calling for a halt of the last section of the Dakota Access pipeline.