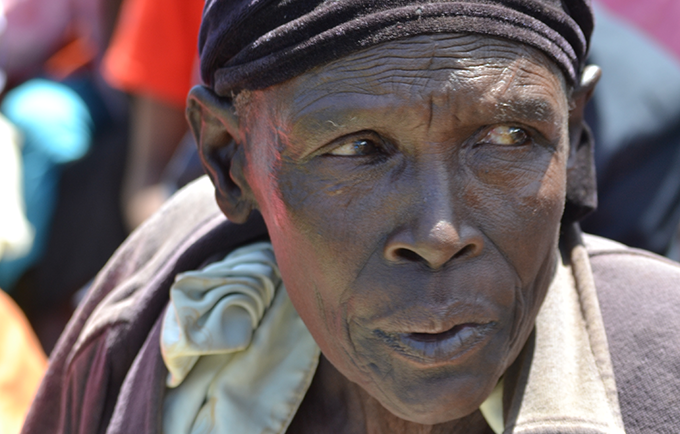 Turutea Chelangat, a former circumciser in eastern Uganda, has renounced FGM. © UNFPA Uganda/Evelyn Matsamura Kiapi
KAWORYO, Uganda – For decades, Turutea Chelangat was one of the most famous circumcisers in the village of Kaworyo, in eastern Uganda. She cannot remember how many girls she performed female genital mutilation (FGM) on every season. “There were very many,” she said.

At the time, she believed it was her calling as a member of the Sebei ethnic group. People in her family have been circumcisers for generations.

“At first I was trained as a mentor, guiding young girls and preparing them for cutting the night before, and encouraging them to be strong and ready,” Ms. Chelangat, now 77, told UNFPA. “I was told I had to keep our culture alive.”

This all changed when she attended a UNFPA-supported seminar raising awareness of the harms of FGM.

FGM is typically carried out without anaesthesia and using crude instruments. It is often performed without the consent of the person being cut. It is internationally recognized as a violation of women’s and girls’ rights.

Consequences can include haemorrhage, infection, infertility, chronic pain, complications during childbirth and even death.