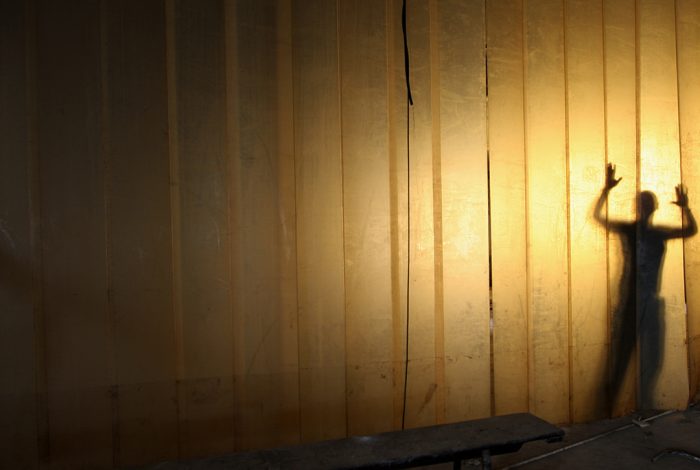 Battered men desperately sought help for years in California, but their efforts consistently fell on deaf ears. It took four battered men and a 2008 lawsuit by the National Coalition for Men for the California Supreme Court to recognize that men are entitled to equal protection and advocacy support from domestic violence shelters.

Because 85% of domestic-assault victims are women, when people think about domestic violence they tend to assume a male abuser and a female victim. Yet a surprising number of men are victims of domestic abuse, although not always at the hands of a female partner.

In fact, cases of domestic violence show a similar profile, regardless of gender, age, ethnicity, or financial or educational background. For example, professional success does not inoculate a person against this crime, either as victim or perpetrator: Saturday Night Live’s Phil Hartman was murdered by his wife as he slept. A few days into 2017, Chris Corley (R), a South Carolina Congressman, was indicted on felony domestic-violence charges.

Still, some demographics among the victims of domestic violence — such as LGBTQ individuals or the religiously observant — need special attention. Perhaps the largest and neediest of these groups is men.