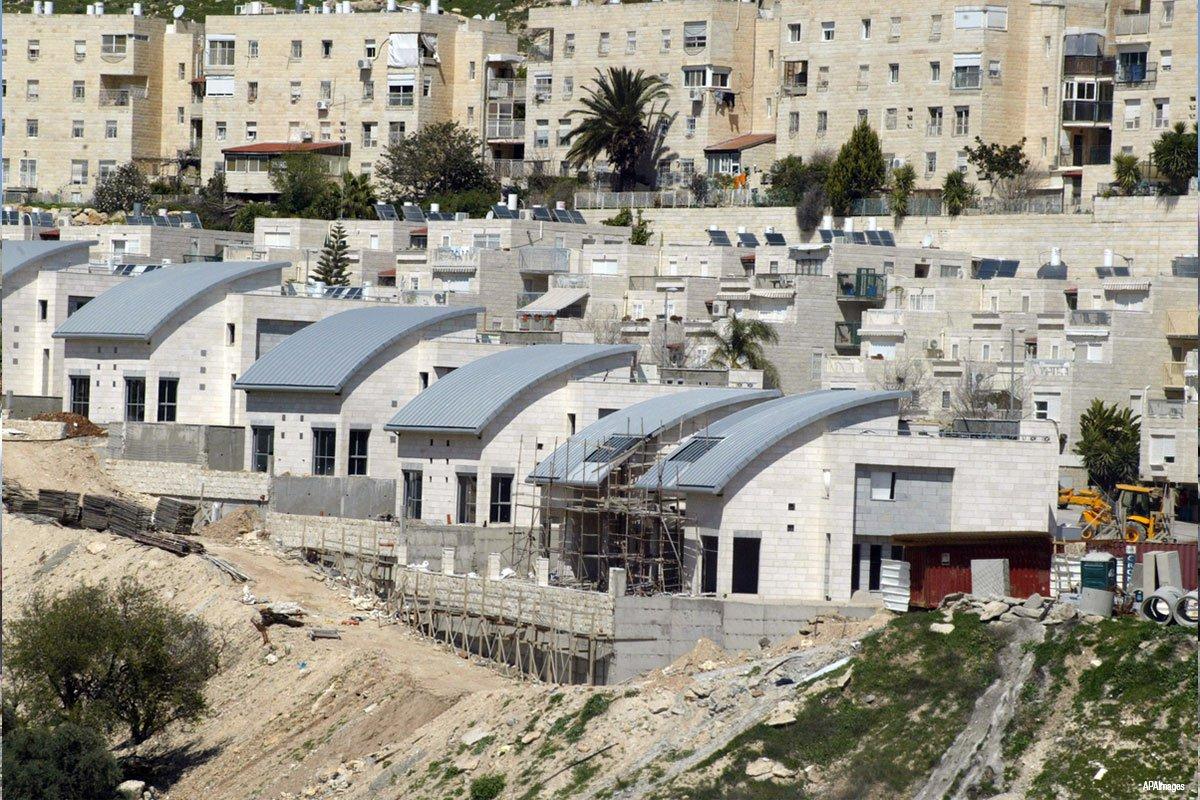 US President Donald Trump criticised the Israeli settlements in the occupied Palestinian territories for the first time since becoming president on 20 January.

Trump told Israel Today newspaper: “There is limited remaining territory. Every time you take land for a settlement, less territory remains. I’m not someone who believes that advancing settlements is good for peace. But we are examining a number of options.”

Trump’s statements come a few days before Israeli Prime Minister Benjamin Netanyahu leaves for Washington to meet with the US president on Wednesday.

Responding to the question of whether his administration would criticise Israel, he said: “Israel has a long history of condemnations and difficulties. I don’t want to condemn Israel during my term. I understand Israel very well and have a lot of appreciation for it. Israelis have gone through very difficult times.”

“I want peace between the Israelis and the Palestinians, and beyond that I think peace for Israel will be great for Israel, not just good,” he added.

On whether the Palestinians must make concessions in order for there to be a good deal, he said, “Yes of course, but no deal is a good deal if it isn’t good for all sides,” he said.