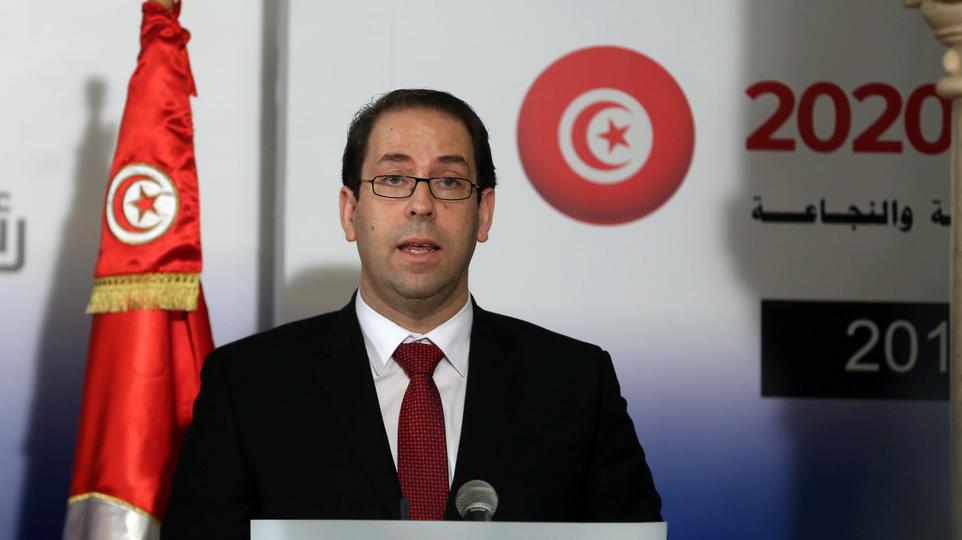 Tunisia’s prime minister said Friday that his government would seek to amend a controversial law that allows men who rape underage girls to avoid punishment by marrying their victims.

Youssef Chahed’s comments come after a Tunisian court approved the marriage of a 13-year-old girl to a relative who made her pregnant, under the terms of Article 227.

The ruling infuriated non-governmental organisations who said the girl was raped. Dozens of people staged a protest outside parliament on Wednesday, denouncing Article 227 as a “backward” piece of legislation that should be revoked.

Discussion of a draft law to be submitted to parliament to amend the article should be a “priority” pending a review of “all articles concerning the fight against violence targeting women”, Chahed told Mosaique FM radio.

Article 227 states that a man who has sex with a girl under 15 years old without the use of force can be sentenced to a six-year jail term but proceedings against him would be halted if he marries his victim.

A bill to counter violence against women was drafted in 2014 but is still waiting to be discussed in parliament. “Our country can no longer refer to laws that are old-fashioned and which do not reflect the spirit of rights and liberties,” said the 41-year-old prime minister.

Chahed, whose country is viewed as being ahead of most Arab countries on women’s rights, said Friday that 2017 “will be the year of the child” in Tunisia. He said he will strive to draw up a strategy to improve the lives of children in Tunisia, particularly in the field of education.

A planned wedding party for the girl involved in the recent case has been scrapped after the government’s child protection office called for the marriage to be annulled.

“When it’s a 13-year-old child, we can’t talk of a sexual relation with consent. It’s rape,” the agency’s representative Houda Abboudi said earlier this week. “The court’s decision didn’t take into account the interests of this child,” she said.