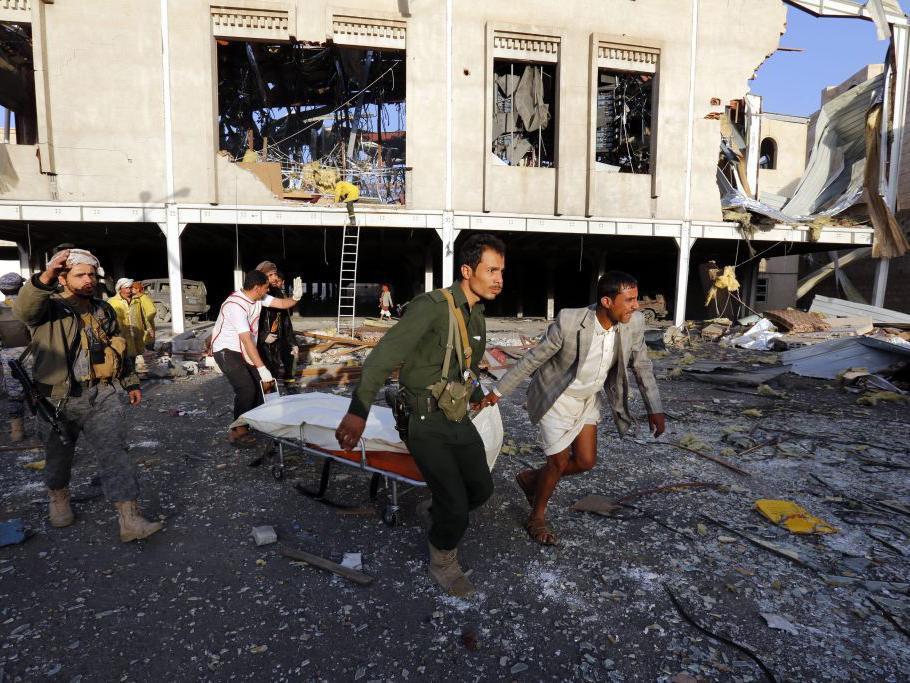 The UK is secretly selling arms to Saudi Arabia and other countries under an opaque type of export licence, it has been reported.

The military and defence industry is a major player in the UK economy, worth about £7.7bn a year.

But many of the countries buying British arms are run by governments with dubious human rights records, even though the destinations of such exports are supposed to meet human rights standards.

Now, according to the i newspaper, an increasing number of military consignments are being sold under the Open Individual Export Licence (OIEL) after quiet Government encouragement in 2015, despite criticism from MPs.

Under the OIEL licences, numerous consignments can be exported to one destination under a single licence for up to five years after initial scrutiny. They are supposed to be “less sensitive goods” but campaigners say this vague requirement is often flouted.

Furthermore, the value of OIEL licenced goods does not need to be publicly declared, meaning it is difficult to determine their volume, though it is estimated to be in the tens of millions.

For instance, using just 32 OIEL licences, 150 different types of defence and military goods – including technology and parts for fighter aircraft – have been exported to Saudi Arabia, the newspaper reported.

Saudi Arabia has been widely condemned for its role in the Yemeni conflict, where its airstrikes have been blamed for large numbers of civilian deaths.

Other British goods that have been exported around the world under OIEL licences reportedly include rifles, crowd control weapons and helicopters.

Andrew Smith, of Campaign Against the Arms Trade, which obtained the data, said: “Open licences only exacerbate the lack of transparency in the arms trade. UK arms are playing a central role in the devastation of Yemen, and this means the scale of arms exports could be even higher than we already thought.

“Arms exports aren’t just numbers on a spreadsheet, they can have deadly consequences and send a message of support to some of the most abusive regimes in the world.”

Anti-arms trade campaigners claimed this means the UK could be more deeply involved in the international arms trade than previously thought and that the exports send a “message of support” to despotic regimes.