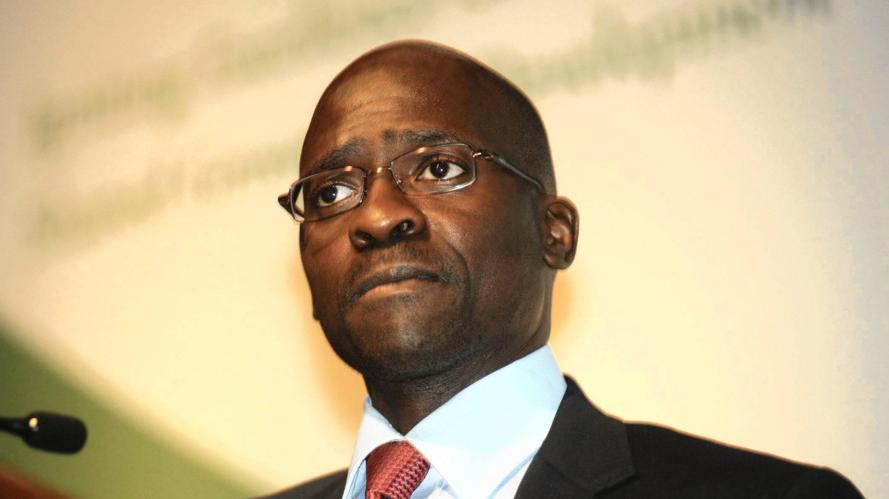 South Africa has identified a number of “sleeper cells” set up by militant groups that aim to use the country as a logistical base, its interior minister said on Friday, without giving further details.

Malusi Gigaba’s comments come after police arrested four people in July who they said were planning attacks on US- and Jewish-owned targets in the country.

“The South African government is aware that there are people who are using South Africa as a logistic hub, as a hideout, and there are sleeper cells,” Home Affairs Minister Gigaba told a news conference. He said the government knows who they are and has the situation under control.

Asked what action was being taken, he said: “We don’t talk about those things. Our security forces are acting on those issues in a manner which we think is best for us.”

In July, South African police said they had arrested four people, including twins, who were accused of planning attacks on the US embassy in the capital, Pretoria, as well as on buildings owned by Jewish people. The charge sheet stated the twins had been attempting to fly to Syria.

The arrests came a month after Britain and the United States warned of a high threat of attacks against foreigners in shopping malls in South Africa.

Security officials said then there were no known militant groups operating in South Africa, which has a Muslim minority but has seldom been associated with militant Islam.

Gigaba affirmed that Pretoria would continue to try to ensure it did not become a target. “We don’t want to be mobilised into other people’s fights,” he said.