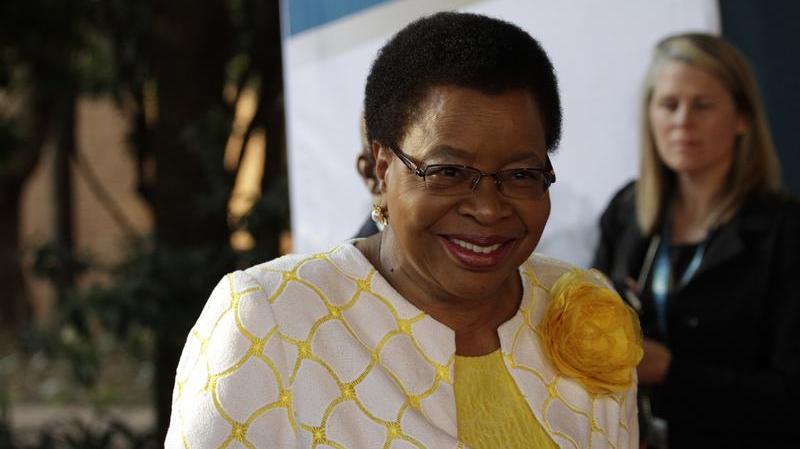 The Graça Machel Trust (GMT) – an organisation founded by Mozambican-born humanitarian Machel – has announced it will convene its first Women Advancing Africa (WAA) forum in Tanzania to aggressively advocate for women to be at the top of Africa’s development agenda.

GMT chief executive Nomsa Daniels emphasised WAA would not be just another talk shop because they were “tired of talking”.

“We want platforms where we are actually going to be driving meaningful change that can be measured. In the next year. We are going to develop a series of (initiatives) that will begin to drive specific action.”

GMT hosted a gathering in South Africa a week ago, where delegates identified key impediments to the development of Africa’s women, which included the lack of information sharing among women on the continent. Daniels said the GMT and their partners would launch an initiative to remedy this situation.

“We want to develop a digital platform that is going to connect African women. This platform will allow women to do business with one another, it will serve as a match-making platform, it will help them identify women in particular sectors who are looking for business opportunities who want to do cross-border trade.

“We want to be able to identify specific projects we can do in particular sectors. For example, agriculture – what are the opportunities we can tap into… before 2017,” said Daniels, emphasising all initiatives should be launched before the WAA gathering next year.

The GMT advocates for the rights of women and children across the continent. Daniels said it was important to influence African government policies in order to achieve their aim of empowering women and children.

“We’ve engaged with governments, together with central banks (in Rwanda and Zimbabwe), around financial inclusion and how do we ensure more women participate in the formal financial system and are supported by financial institutions, to do that and to access capital.

“We’ve also engaged with governments on ending child marriage to make governments fully aware of the harmful effects of practices (such as) early marriage of girls and to influence policy that could lead to changes in legislation, like an increase in what is considered to be the age of marriage or the age of consent.

They “definitely” saw their influence seeping into government policies. “But if there are gaps in the policy, we also draw governments’ attention to areas where we think there are gaps where policy is lacking or is not sufficiently developed.”

Daniels concluded by saying the GMT intended to hold the WAA forum on a regular basis across the continent. They had not decided whether the forum would be an annual or biennial gathering.