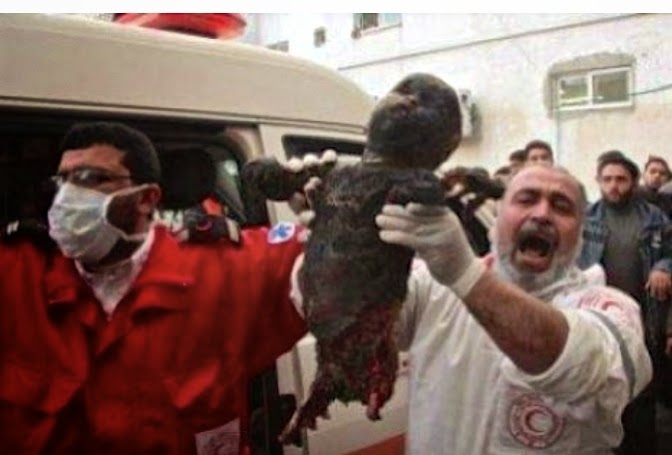 THE WORK OF GOD’S CHOSEN PEOPLE
Unmitigated Zionist arrogance —
with its inherent Ariel Sharon belief that “Israel may have the right to put
others on trial, but certainly no one has the right to put the Jewish people
and the State of Israel on trial” — presumes to tell the rest of us “unchosen”
goyim what we can and cannot do; presumes to condemn the European parliaments
that finally took a moral stand and voted to recognise a Palestinian state;
presumes —after the Palestinians signed up to join the International Criminal
Court (ICC) — to issue the threat that Israel would take “steps in response and
defend Israel’s soldiers”; presumes that it has a right to special trade
agreements and dispensations whose conditions it routinely violates; presumes
that it can take what it wants without giving anything in return; and presumes
in accordance with its self nomination as “God’s chosen people” that it has a
supremacist entitlement to treat all non-Jews as contemptible individuals to be
used and exploited.
Further proof of an unchanged
Palestinian status quo in 2015 came after the first step was taken to join the
ICC with the U.S. state department — an Israeli mouthpiece — releasing a
statement condemning what it called “an escalatory step” on the part of the
Palestinians and that negotiations between the two sides were the only
“realistic path towards peace . . . today’s action is entirely
counter-productive and does nothing to further the aspirations of the
Palestinian people for a sovereign and independent state.”
It is hard to comprehend how
after decades of “peace talks” anyone can still believe that peace is
achievable through negotiations. The Israeli position of insisting that only
through negotiations can an agreement be reached is a ploy that always includes
the deliberate Israeli intent to sabotage such negotiations so as to prolong
the status quo and thereby enable Israel to continue with its illegal
settlement building and gradual expropriation of more Palestinian land by means
of ethnic cleansing. ISRAEL DOES NOT WANT PEACE. Peace would mean an end to
Israel’s gratuitous persecution of the Palestinian people and the larcenous
plunder of Palestinian land and resources.
Even before the UN Security
Council vote Israel considered the resolution to be a diplomatic declaration of
war with Intelligence and Strategic Affairs Minister Yuval Steinitz calling for
drastic measures if the Palestinians indeed do make the move. “A vote at the UN
is expected on the aggressive, hostile and one-sided resolution regarding a
Palestinian state. We must not let it pass quietly,” Steinitz arrogantly
declared. “In my opinion, if such a resolution is accepted by the UNSC we will
have to seriously consider the dismantling of the Palestinian Authority . . .
in my opinion, if such a resolution is accepted by the UNSC we will have to
seriously consider the dismantling of the Palestinian Authority.”
It is time for decent people
everywhere to face two inescapable realities: the first is to recognise and
accept what Israel is — a Zionist Apartheid warmongering state bent on driving
out the indigenous Palestinian people so as to grab their land irrespective of
cost or consequences; and the second is that Western political leaders cannot
be relied upon on to unconditionally insist on justice for the Palestinian people
including Israel’s withdrawal to the 1967 borders thereby allowing for a
Palestinian state. So what can decent people do? They can resort to the only
peaceful and proven alternative which successfully ended Apartheid in South
Africa and simply involved an all out boycott. The current global Boycott,
Divestment and Sanctions Movement (BDS Movement) has to be supported and
expanded to such an extent that Israelis will have no option other than to
accept that even as a God chosen people they still have the responsibility of
respecting international law and the rest of humanity.
William Hanna is
a freelance writer with recently published books the Hiramic Brotherhood of
the Third Temple and The Tragedy of Palestine and its Children. Purchase
information, sample chapter, other articles, and contact details at:
(http://www.hiramicbrotherhood.com/)
And what ProMosaik e.V. wants is this simply path to PEACE
of these penguins which show us the way. 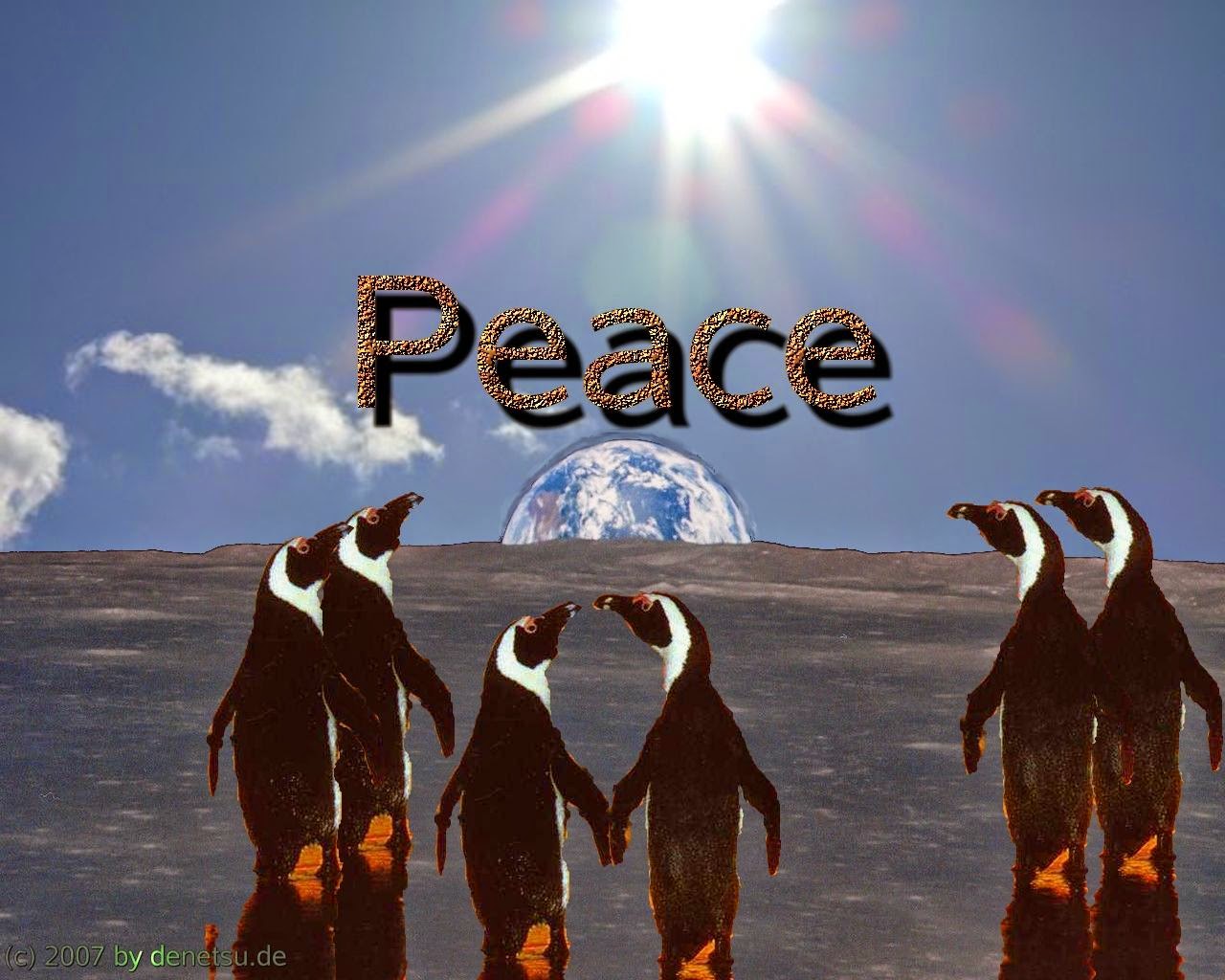