here you go with a new article about Israel’s genocidal politics against Palestinian water… a sad reality.
An article you should read and share in any case. 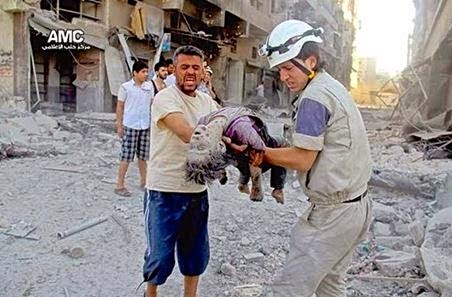