September 29, 2014February 23, 2021 by Milena Rampoldi
Hi all, Shalom, Salam,
happy to publish the new article by William Hanna about Zionist Apartheid politics.
Anti-Semitism is something which should never by manipulated by anybody.
Anti-Semitism is a form of racism we absolutely refuse…
And we also refuse Zionist manipulation of Anti-Semitism to cover, justify, and intensify occupation and deshumanization of Palestinians.
Please read and share this article and send us your comments.
thank you
Dr. phil. Milena Rampoldi
Editorial Team of ProMosaik e.V.
Zionist Apartheid Israel Fosters and Exploits
Conceptual Anti-Semitism
as a Means of Gagging Criticism of its Barbaric Crimes
Against Humanity 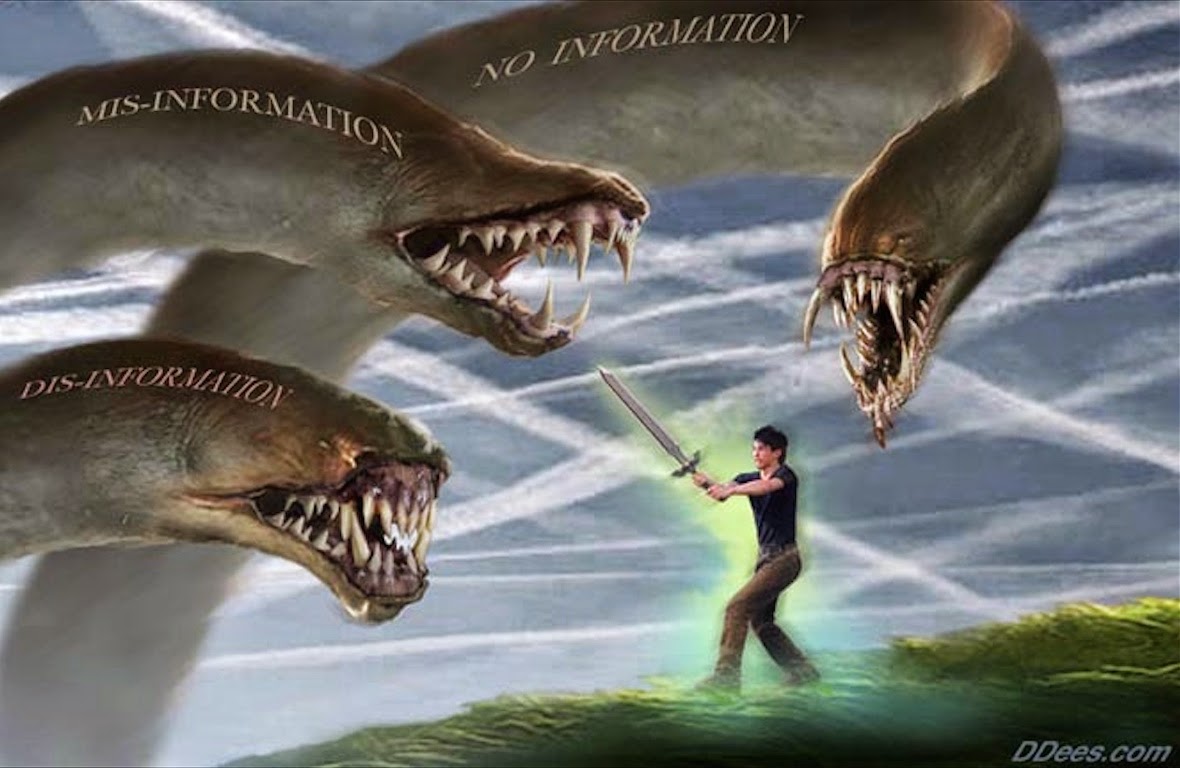 William Hanna is a freelancer with a recently
published book the Hiramic Botherhood of the Third Temple. Contact
details and more articles at http://www.hiramicbrotherhood.com