March 3, 2020February 23, 2021 by Milena Rampoldi
By Migazin, 03.03.2020, English Translation by
Milena Rampoldi.
After the murders in Hanau, also the
chancellor’s integration
summit focuses on racism and right-wing extremism. Merkel announced a cabinet
committee dealing intensively with these questions in the future. 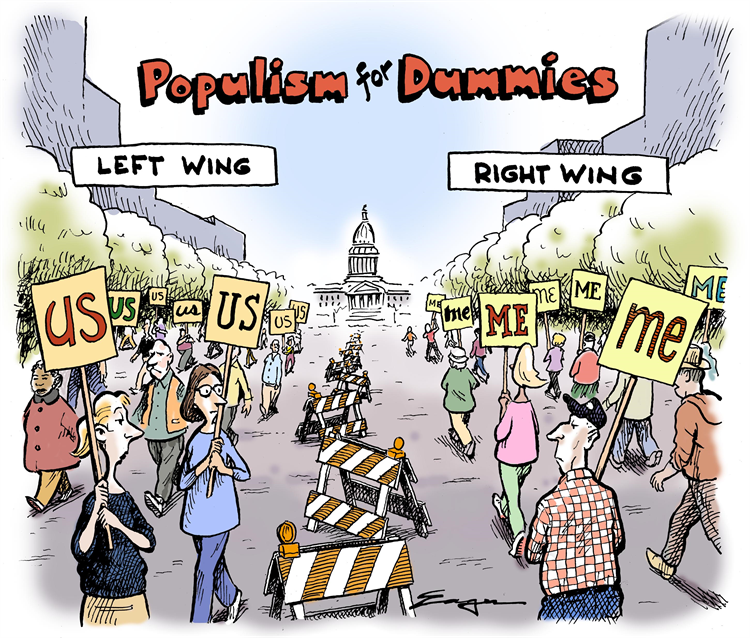 The federal government of Germany plans
the the set-up of a cabinet committee against right-wing extremism and racism. This
was announced by Chancellor Angela Merkel (CDU) after the 11th Integration
Summit held in Berlin on Monday. This was requested by migrant associations, after
the racist attack in Hanau. The integration officer Annette Widmann-Mauz (CDU) explained
that many people with foreign roots are afraid and need drop-in centres. Among
others, the Ministry of the Interior and the Ministry of Justice will be
represented in the committee.
A main focus of the meeting in the
Chancellery concerned the consequences of the racist attack of Hanau. Merkel
told the participants that the government mourned with the families and
relatives of the victims by mentioning: “Of course, it saddens us very
much that until now we have not been able to stop such crimes”. Then she
added: “We have to be attentive well before the use of force – it is
about our discussion culture, the choice of our words, and it is about our
climate in society.”
It is necessary to abandon the opposition
between “we” and “you”. “My great-grandfather was a Pole,”
Merkel said. As a consequence, in terms of a migration backgrounds, she is the
generation number 4. However, she is never asked whether there is still
something which should be integrated.  On
the other hand, black people are asked all the time where they really come from.

Fighting racism is a “deepest concern”

Before the summit, Merkel had discussed the actual situation
with migrant organisations. The Federal Minister of Interior Horst Seehofer (CSU)
and Widmann-Mauz also participated to this meeting. She said that fighting
racism, anti-Semitism and xenophobia is a “deepest concern”. The government wants to
contribute more as every citizen of this country, regardless of the colour of
her/his skin and her/his belief has the right to live according to Article 1 of
the Constitution. And the said article affirms that “Human dignity is inviolable.”
The Minister of Labour Hubertus Heil (SPD) and the Minister
of Economic Affairs Peter Altmaier (CDU) also took part in the summit. For the
first time, a foreign guest, the Canadian Minister for Immigration, Refugees
and Citizenship, Marco Mendicino, was represented as well.

The integration commissioner asks for a racism barometer

Widmann-Mauz said that Germany needs a “comprehensive
racism barometer”, a central “help phone for racism” and
internal ombudsmen at the police on the matter. It is also needed to offer
teachers a better training when it is about intercultural skills. The same applies
to the administration, the judiciary and the police. Also the victim
counselling has to be financed better.