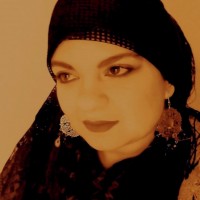 by Ramona Wadi, Tlaxcala, 2 April 2018. To impart narratives of displacement, it is important to listen to the echoes of such trajectories. Ramzy Baroud’s latest book, The Last Earth: a Palestinian story, propels this dimension immediately to the fore. The reader takes a step back to listen, imagine and realise the immense contradictions, where life is in a constant struggle with death in order to survive, and where displacement has forced Palestinians to keep “moving in one straight line” while their implosion as a result of colonial violence took them elsewhere.