Grindr Is Revealing Users’ HIV Status To Outside Companies 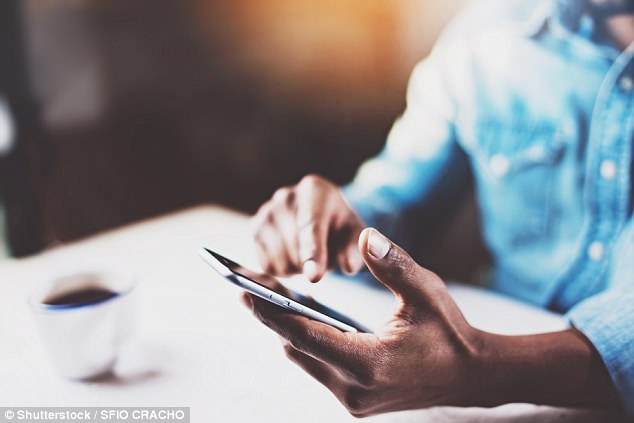 The
company launched a feature last spring allowing its 3.6 million users to share
their status, and last test date, saying it was a bid to destigmatize the
disease.
Now, a
year later, a report shared with Buzzfeed News reveals those details are being
shared with two app-optimization services, Apptimize and Localytics, along with
identifiable information such as phone ID, email and GPS coordinates.
It means
millions of peoples’ highly-sensitive information is far more vulnerable, and
at risk of being hacked from any one of the three firms.
While
Grindr insists it is standard practice for an app, the news has sent shockwaves
through the community, with thousands calling for the app to immediately cut ties
with the other firms.
‘The
limited information shared with these platforms is done under strict
contractual terms that provide for the highest level of confidentiality, data
security, and user privacy,’ Grindr’s chief technology officer Scott Chen said to
BuzzFeed News.
The
sharing relationship was first spotted by Norwegian nonprofit watchdog SINTEF.
The lead
researcher Antoine Pultier told Buzzfeed News users could be easily identified
using the information shared: ‘The HIV status is linked to all the other
information. That’s the main issue. I think this is the incompetence of some
developers that just send everything, including HIV status.’
Grindr is
not selling the personal data, rather sharing it with app-optimization
companies to improve the app, learning more about their users and community.
However,
it has sparked questions about the firm’s dedication to supporting and
nurturing an under-served community.
The
report comes amid the scandal over Facebook selling personal data to Cambridge
Analytica.