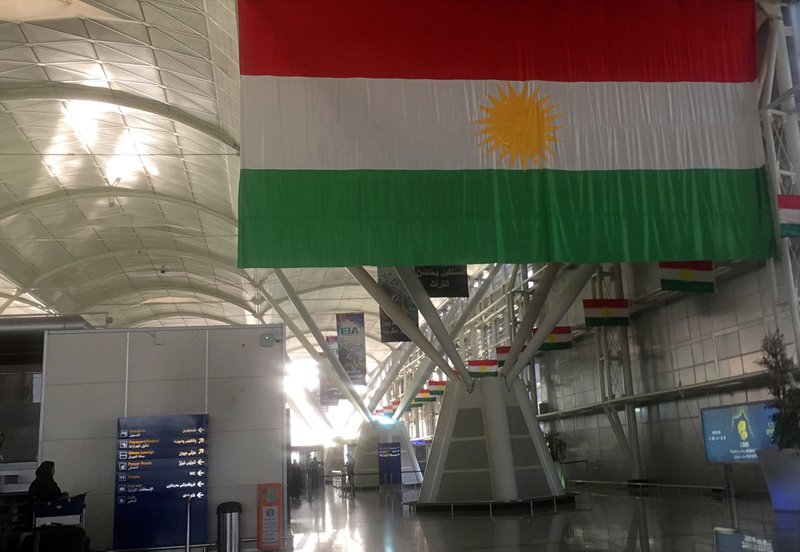 IRBIL, Iraq (AP) — An Iraqi government order that international airlines halt all flights in and out of the cities of Irbil and Sulaimaniyah will kick in Friday evening local time.

The move is due to tensions over an independence referendum held this week in Iraq’s Kurdish region and disputed territories.

Regional airlines have said they will honor the flight ban.

The nonbinding referendum — in which the Kurds voted overwhelmingly in favor of independence from Iraq — was billed by Kurdish leaders as an exercise in self-determination. The idea of an independent state has been central to Kurdish politics for decades.