Tanzania backs out of plan to publish ‘list of gays’ 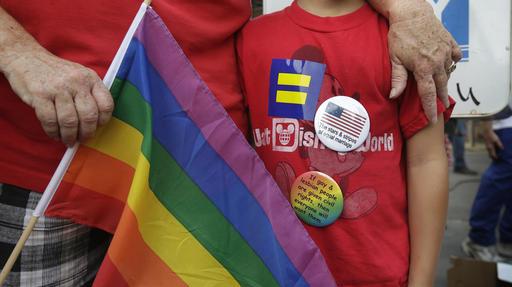 Tanzania has on Monday backed out of its plan to publish a list of names of gay people accused of selling sex online, saying this would “destroy evidence”.

Deputy health minister Hamisi Kigwangalla had called a press conference on Monday to publicise the list, after announcing the plan earlier this month.

“We cancelled the press conference. We are not going to announce the names of (LGBTs) who publicly market themselves, for technical reasons,” he wrote on Twitter.

“For strategic reasons and to avoid destroying evidence we will deal with this issue differently and will keep you informed at every step.” He also said that releasing the names would be akin to “freeing a devil in a bottle”.

The United States criticised a move which “could impact US government funded programs and impede progress made over the past several years in addressing the HIV/Aids epidemic in Tanzania”.

Gay male sex is punishable by anything from 30 years to life imprisonment under Tanzanian law, but there is no such ban on lesbian relations.