The UK’s foreign minister, Boris Johnson, says support for Israel rock-solid, but warned against settlements and scrapping a two-state solution/ 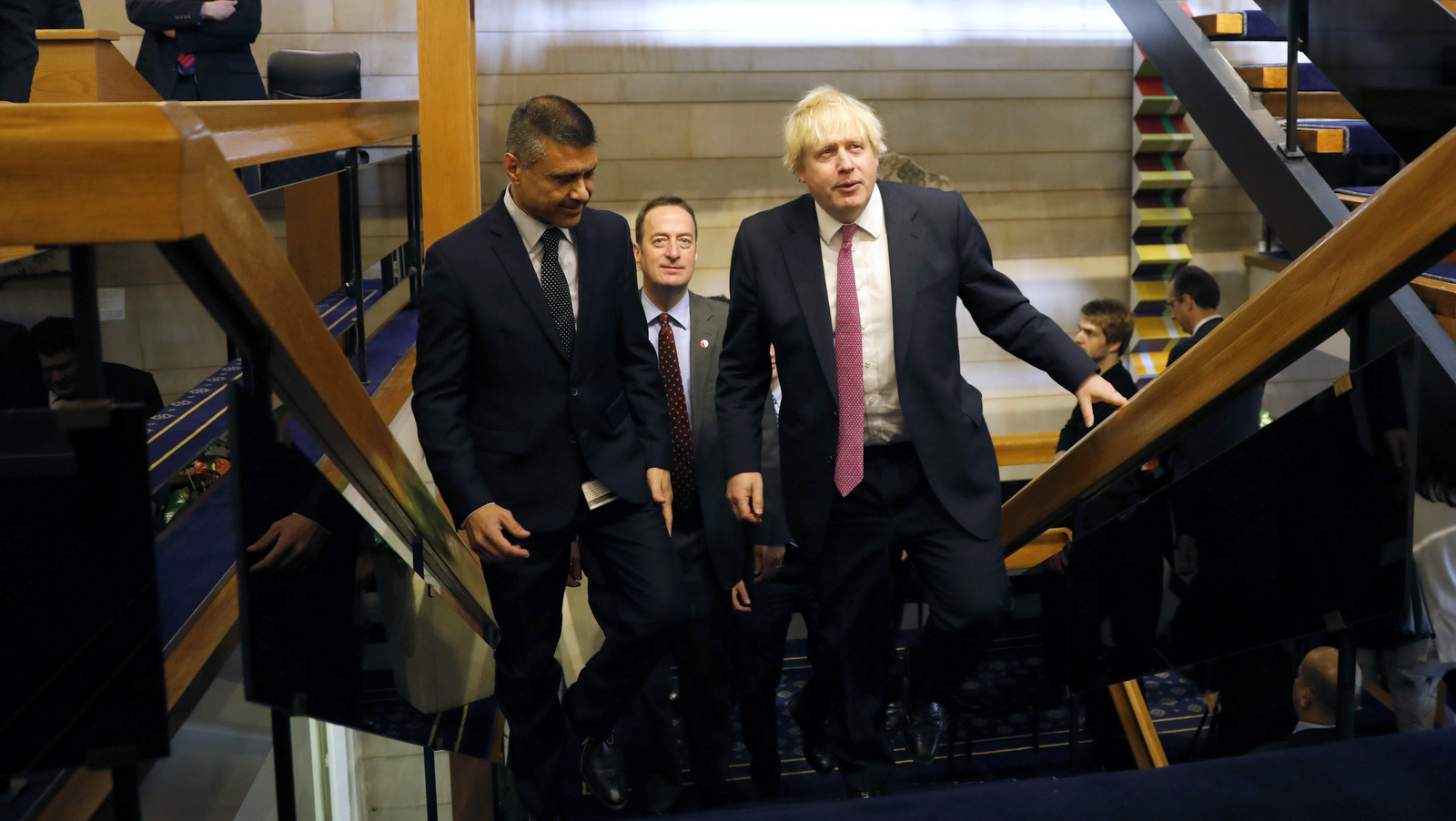 (REPORT) — Israel has to choose between a two-state solution in the Israeli-Palestinian conflict or an “apartheid system”, the British foreign secretary told The Jerusalem Post on Wednesday.

Boris Johnson made a quick 24-hour visit to Israel and the occupied Palestinian territories on Wednesday in which he met politicians and figures from both sides of the conflict.

He reaffirmed British support for Israel and said the priority in any Israeli-Palestinian accord has to be “the safety and security” of Israel, but criticised settlement building in the occupied West Bank.

“What we are saying is that you have to have a two-state solution or else you have a kind of apartheid system,” Johnson said in an interview published by the Post on Thursday.

“Israel is a country of great creative genius, and the priority has to be the safety and security of the people of Israel. If you can guarantee that, maybe there is some way of also giving autonomy to the Palestinians,” the foreign secretary said shortly after meeting Benjamin Netanyahu, Israel’s prime minister.

Johnson specified that by autonomy he meant statehood.