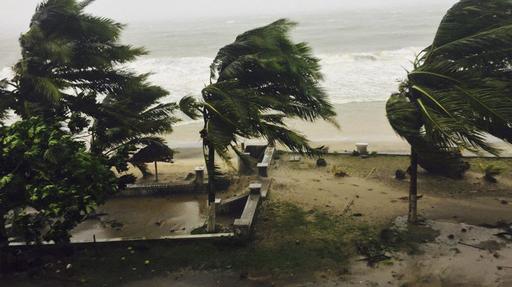 More than 10 000 Madagascans have been forced out of their homes over the past 48 hours as tropical cyclone Enawo battered the island, with the death toll rising to five, officials said Thursday.

Parts of the capital Antananarivo were evacuated overnight as torrential rains hit the city.

Hundreds of people were evacuated from the the capital’s southern Ampefiloha district on Wednesday and taken to a stadium for safety. The education ministry also closed down the city’s schools as a precaution.

Footage on social media showed flattened trees, flooded roads and corrugated sheeting ripped from roofs. The Red Cross said the full impact of the storm was not yet known and warned of a severe flooding risk.