Mexican President Enrique Pena Nieto needs an overhaul of his foreign policy towards the US. 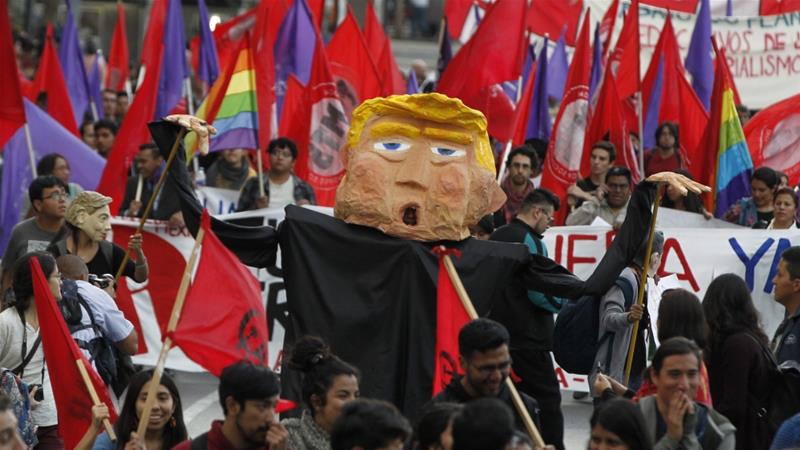 On January 26, Mexican President Enrique Pena Nieto faced off with US President Donald Trump on Twitter. They both took credit for cancelling a meeting they were scheduled to have in Washington DC on January 31.

Political commentators and the Mexican public had been asking for a cancellation of the meeting after Trump decided to stick to his position that Mexico will have to pay for a wall along the US-Mexico border. The online standoff was seen an embarrassment for President Pena, who has advocated for dialogue with Trump.

It is time that the Mexican government switches gears and moves forward with tougher policies on the US, seeking to break its economic dependence on US markets. Not doing so will bring great perils to Mexico and set a bad precedent for Latin America.

For much of the 20th century, the Mexican state encouraged nationalism based on the idea that Mexico was at its core a Latin American country (not a North American one), sharing a common revolutionary heritage with its southern neighbours.

In a radical departure from this ideology that gave birth to Mexico on the eve of the 20th century, the Mexican government started improving relations with the US in the 1990s. This change was led by a group of US-educated technocrats who populated the Mexican government and pushed the idea that Mexico’s future lay north, neglecting relations with other Latin American countries.