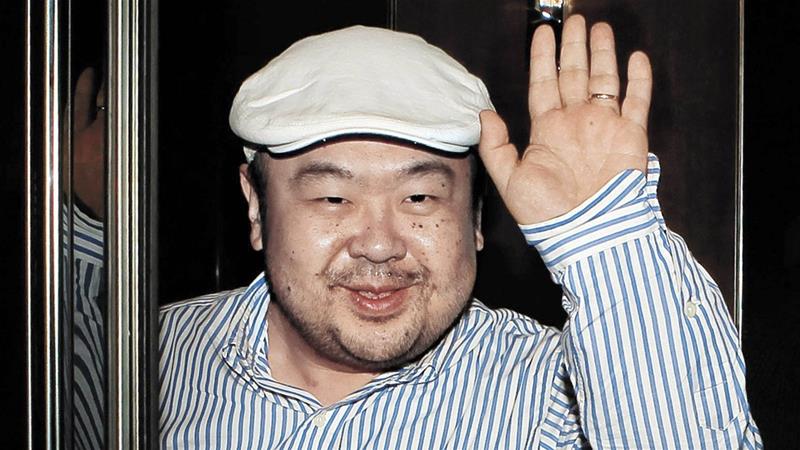 Kim Jong Nam said several times over the years that he had no interest in leading his country [File: AP]

The half-brother of North Korean leader Kim Jong-un has been killed in Malaysia, South Korean media reported, with one TV station saying he was attacked at the country’s main airport with poisoned needles.

Officials in South Korea and Malaysia on Tuesday could not confirm the death of Kim Jong-nam. Malaysian police said a North Korean had been taken sick at Kuala Lumpur International Airport and since died.

In a statement, Malaysian police said the 46-year-old dead man was travelling on a passport under the name Kim Chol.

“Kim Jong-nam has been known to travel using a fake name,” Al Jazeera’s Florence Looi, reporting from the airport in Kuala Lumpur, said.

She added that the body of the deceased man had been taken to a hospital where an autopsy was being conducted.

Earlier on Tuesday, the Yonhap news agency said Kim Jong-nam was killed on Monday morning in Malaysia. It cited a South Korean government source but gave no more details.