The announcement did not provide details as to how the new weapons “defense system” would be different from the systems already being developed, their cost, or how and when they would be deployed. 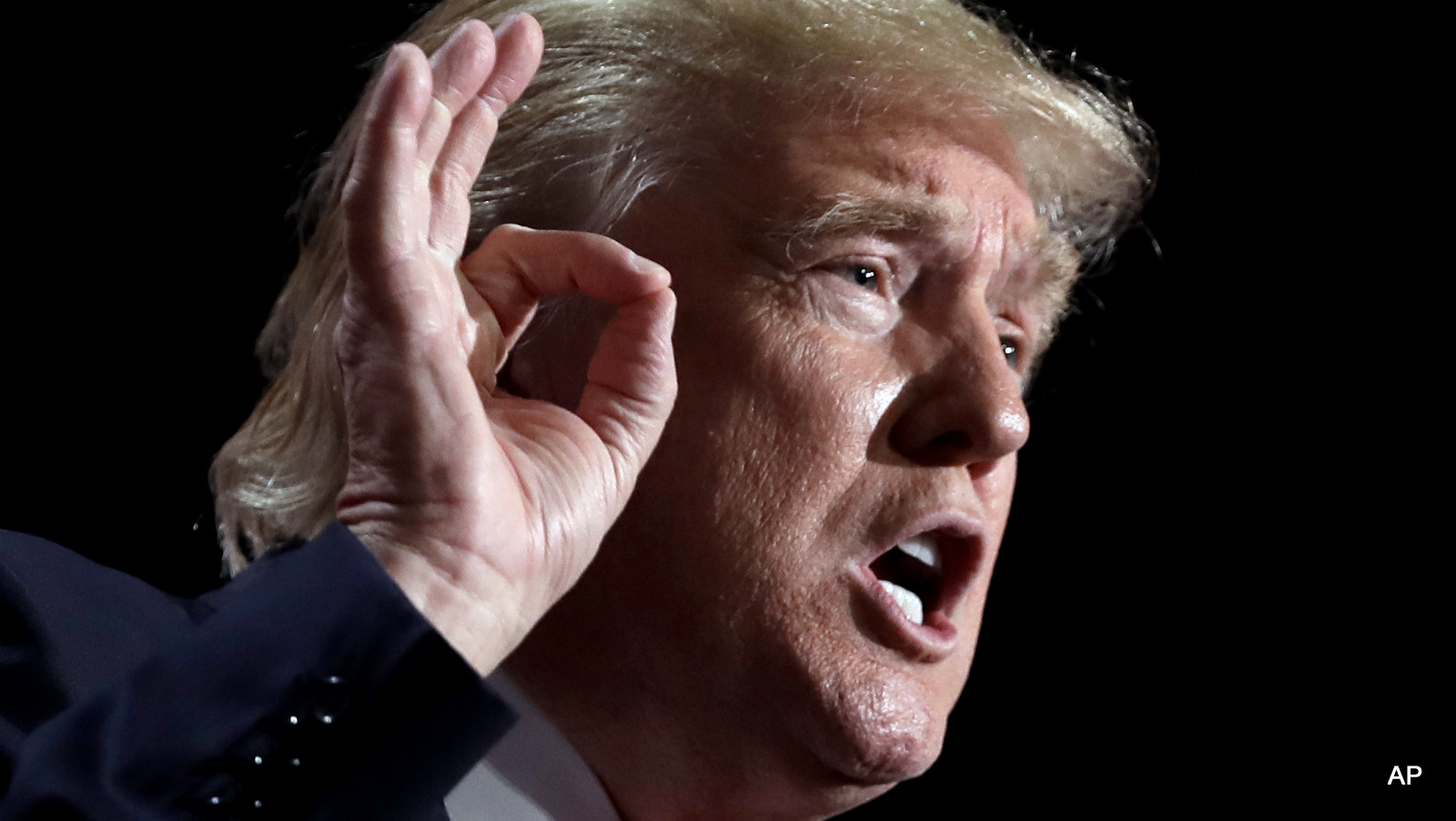 (ANALYSIS) — Only minutes after being sworn in to office, President Donald Trump announced that his administration will develop a “state of the art” missile defense system to protect Americans against attacks from North Korea and Iran.

The announcement was posted minutes after the inauguration on the White House website. The announcement did not provide details as to how the new weapons “defense system” would be different from the systems already being developed, their cost, or how and when they would be deployed.

While ensuring that Americans are protected from any and all threats is the legitimate duty of a President, protections against non-existent threats are questionable at best and provocations are incredibly worrisome. Remember, both Bush and Obama’s “missile defense system,” allegedly designed to protect Americans from Iranian missile attacks were actually designed to surround Russia and act as an elimination of the ability to retaliate. These missile systems have long been a concern for Russia and a source of tension in U.S. – Russian relations.

While the North Korean missile defense system is more logically justified and possibly even warranted, considering the American interests and presence in South Korea, the Iranian defense shield is aimed at a non-existent threat. The Iranians have not shown any desire to act aggressively toward the United States and have actually led the fight against international terrorism along with Russia and Syria. The Iranians do not have a nuclear weapon nor do they even have the capability to produce one.

Trump’s rhetoric regarding Iran on the campaign trail was hawkish to say the least. He has been highly critical of the Iran-nuclear deal (which Iran should never have had to sign to begin with) and suggested that he would “re-negotiate” a better deal. Trump’s close connections with Israel are also highly concerning, particularly when the issue involves foreign policy in the Middle East.