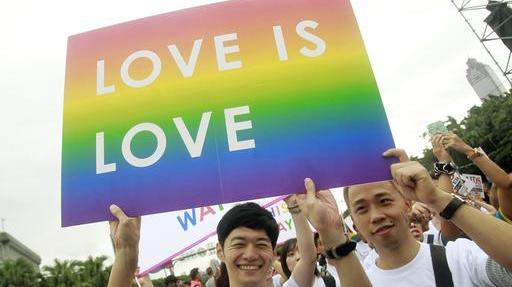 Malawi will hold public consultations to assess whether to reform colonial-era laws that ban homosexuality, the government has said.

The nation was the focus of controversy in 2010 when it jailed a gay couple for gross indecency after they held the country’s first same-sex public “wedding”.

Then-president Bingu wa Mutharika said the pair had committed a crime against Malawi’s culture, religion and laws but later pardoned them on “humanitarian grounds” after a meeting with UN secretary general Ban Ki-moon.

Legislation outlawing sodomy was suspended two years ago to await a government review in a country where many traditional Christian communities view homosexuality as sinful.

President Peter Mutharika’s government will hold “public enquiries… in order to seek the views of Malawians on the issue”, Janet Banda, solicitor general and secretary for justice, said in a statement.

The outcome of the consultation “should inform the government’s position”, she said. “The issue of lesbian, gay, bisexual and transgender rights is still an outstanding issue for Malawi, both at the local and international (level).” Malawi relies on international aid money, and its anti-gay laws have strained ties with donors.

The country’s gay community keeps a low profile due to fears over anti-gay public sentiment and the law.

The government has in the past urged homosexuals to come out to help the fight against Aids, with nine percent of the adult population infected with HIV – one of the highest rates in the world.

Many African countries, with the exception of South Africa, have laws that ban or repress homosexuality.