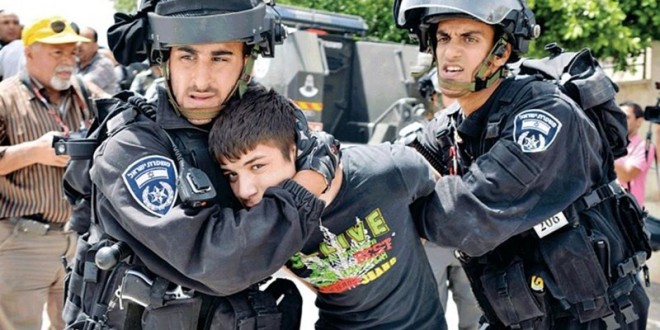 Farwana said in a press statement on Saturday that the Israeli arrests included males and females of different ages ranging from 11 to 19 years old. 400 of them are still under arrest and are being exposed to serious violations of human rights in Israeli jails.

Israeli occupation authorities are detaining over 7,000 Palestinian prisoners distributed in 25 jails and detention centers. 1,500 among them are suffering diseases and over 750 are held under the illegal administrative detention. The number also includes 70 female captives, 400 children, 6 MPs, and 41 old prisoners who have served over 20 years including 30 detainees who were arrested before signing Oslo accords.