FGM is illegal, we have to struggle against it with all means

By Milena Rampoldi, ProMosaik, 6 February 2021. We have still to
struggle against FGM because FGM is still there, and has even increased during
the Covid-19 pandemic. What is essential to know is that FGM is not a
typically African phenomenon, but has an international diffusion. Photos from Burkina Faso by Walter Korn. 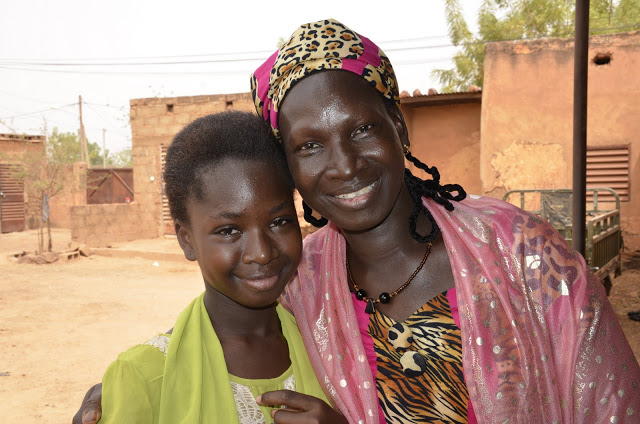 In the following a couple of interviews we did in the past with
activists and experts of different countries about FGM and about the reasons
why female genital mutilations must be stopped here and now.

Our interview with Waris Dirie – Nothing can justify FGM 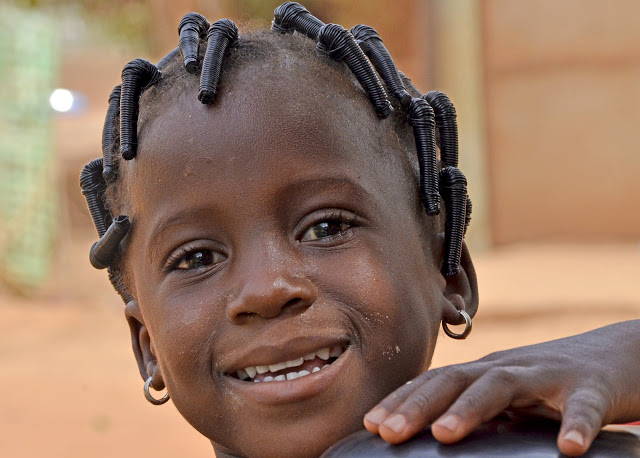 Our interview with James Kunduno, Break Your Silence about FGM 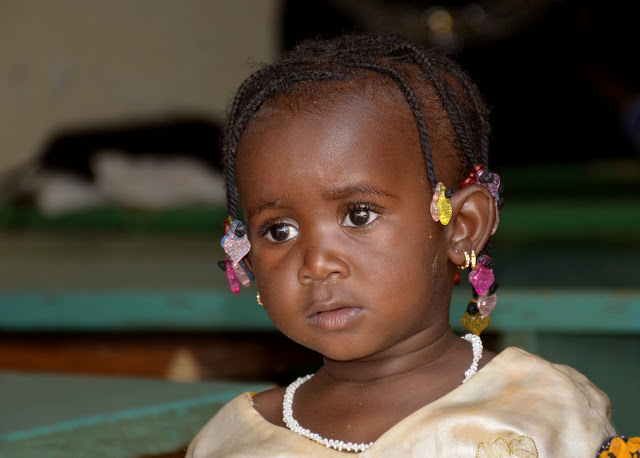 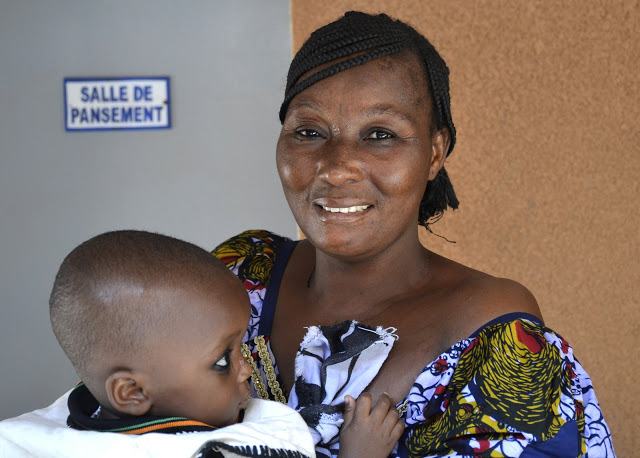 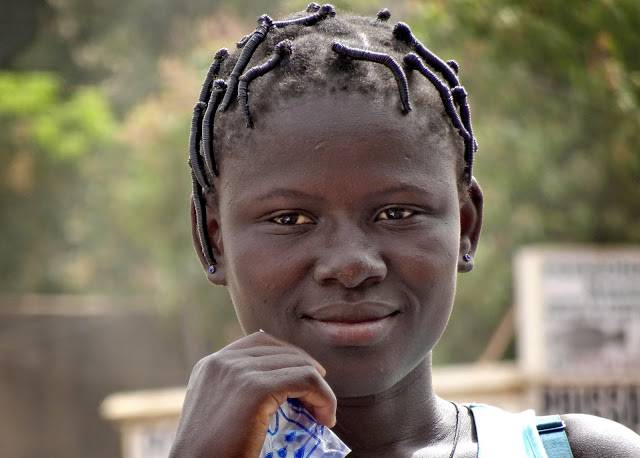 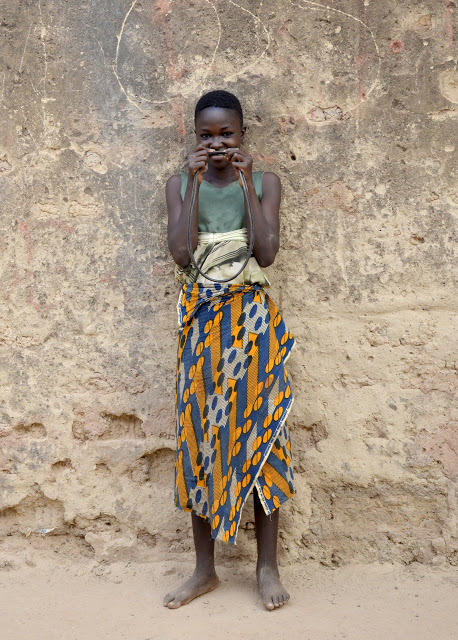 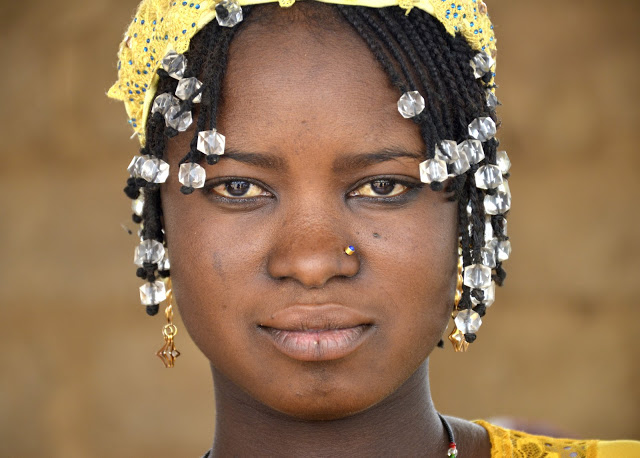 Interview with Fadumo Korn – a brave woman struggling against FGM 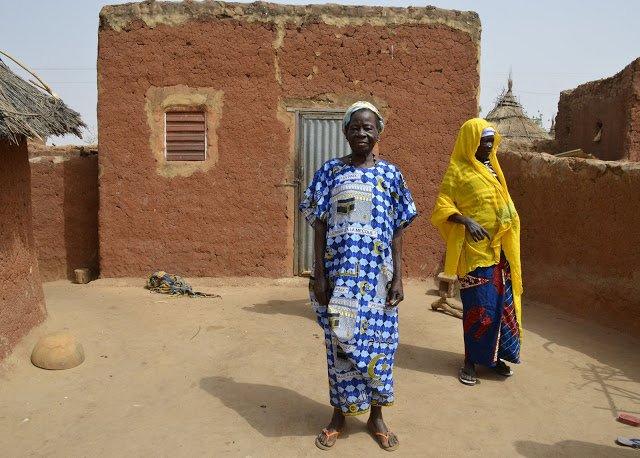 Interview with Houaida Taraji – FGM is a ritual independent from
religion 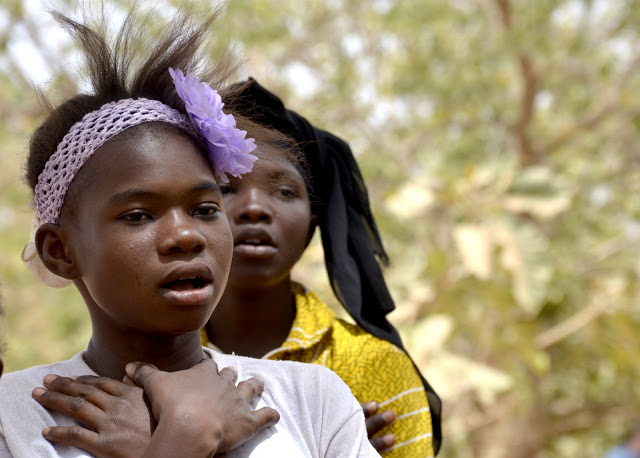