Islam Against FGM – Islam stands for sexual satisfaction of all women

by Milena Rampoldi, ProMosaik, 6 February 2021. Another year has gone, and FGM is increasing during the Covid-19 pandemic. In my book, Islam Against FGM, published 5 years ago, I would like to stress the importance of
Muslim feminism and official Islam in the struggle
against Female Genital Mutilation (FGM). Female
Genital Mutilation or Female Genital Cutting is a practice still perpetuated in many countries of the
Muslim world to control women’s sexual life,
oppress them, deprive them of their dignity, and
avoid their sexual satisfaction.
Opposing this horrible tradition, true Islam
guarantees sexual rights to women. Women in Islam
have the right to be sexually satisfied. (photos by Walter Korn) 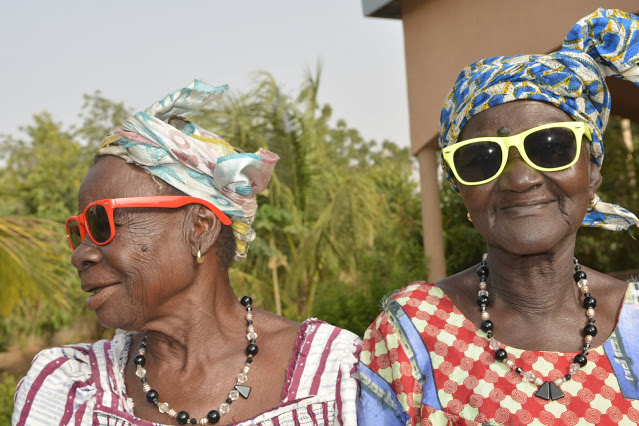 Therefore, as
a logical consequence, FGM is anti-Islamic, because
anything that opposes women and their dignity is
anti-Islamic in its core message.
According to the Quranic message, men and women
were created in the best form (Quran 95:4 reads:
“We have created the human being in the best
form”).

Regarding marriage and relationships
between women and men as Allah’s creatures,
Quran 30:21 reads:
“And of His signs is that He created for you from
yourselves mates that you may find tranquillity in
them; and He placed between you affection and
mercy. Indeed in that are signs for a people who
give thought.”
If Islamic marriage is based on affection and mercy
between wife and husband, how can FGM be
accepted in an Islamic environment, which supports
sexual satisfaction as a means of familiar and social
peace and tranquillity?

Many Muslims oppose FGM in the name of Islam,
but they are too few, and their voices are not heard.
Many prefer to ignore the problem or are afraid of
talking about this taboo issue in their communities
because the sexual and intimate life of women is a
very private affair, not to be discussed in public.
However, the fact that the lives of these women is
destroyed since their childhood by a horrifying
tradition like FGM means that this is not a private
matter, but something we have to fight against as a
Muslim community, society, and ummah as a
whole, women and men.

The paradox of FGM is that women themselves
perpetuate this crime. FGM is practised by the older
women of a society on small girls to achieve their socalled “purity”; it is a rite of passage to make them
“fit for marriage”. It is violence by women against
women.
However, in the end FGM destroys the entire
society, as women are the pillar of Muslim societies,
and according to the Prophet of Islam “Paradise is
at the feet of the mother”. The mother has extreme
responsibility towards her children and the entire
society.

Thus, FGM opposes this responsibility
because it destroys the life of the following
generation of women.
10
Therefore, my question is: How to struggle against
FGM in the name of Islam?
First, we have to prove, using sources from the
Quran and Sunna, that Islam is a Creation-oriented
faith and belief, which opposes physical mutilation
in general because Allah’s creation is perfect.
Secondly, we have to struggle against all traditions
opposing the dignity, the rights and the protection
granted to women by Islam.
Thirdly, the importance of sexual life in Islam
should be highlighted, to remove taboos and to
speak out about the violations of female sexual
rights in society.

Sexual needs are fundamental
needs for promoting peace and tranquillity in
Muslim families and societies.
Fourthly, men must be involved in the struggle
against FGM in Muslim societies. Men must be
educated to respect women and to ban their
mutilation in the name of Islam. FGM must be
fought against to save marital relationships, which
are ultimately important in Islam.

Moreover, FGM
destroys sexual life for both men and women even if
it is of course women that suffer more from it on all
levels in comparison to men.
Fifthly, women must be educated as regards their
self-conscience, their dignity and their self-value.

They have to be empowered as women, mothers,
daughters, sisters in the name of Islam, because as
Zaynab al-Ghazali said:
“If women are the sisters of men as one hadith
suggests, then the Islamist occupation with the
question of difference and the (secular) feminist
claim that Muslim women have a gender-specific
concern miss the point”. 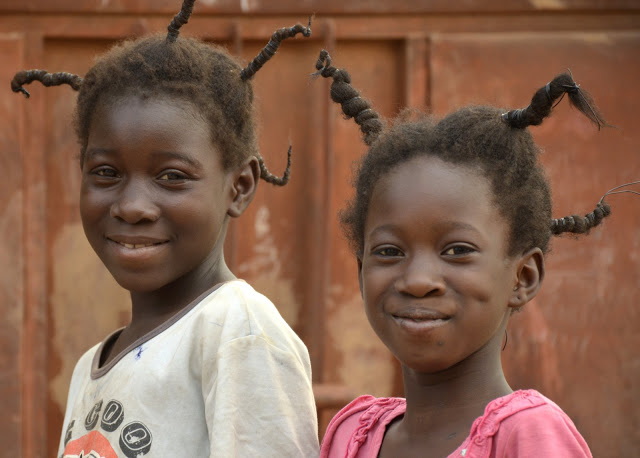 In my book, I present important texts by
Muslim scholars in English translation: the first one
is a 2006 declaration by the Dar al-Ifta Conference
on the prohibition of female genital mutilation.
10 years after the publication of this important
document, we have to ask ourselves where we stand
and where we have to go to definitively ban FGM
from all Muslim societies in Africa, the Middle East,
and Asia, and in the Western countries into which
FGM gradually spreads.
FGM is not grounded in any Islamic source. FGM
destroys women’s life on a physical, emotional,
sexual, and social level.

FGM makes women ill and
unhappy. It destroys all Muslim communities in
which it is practised because it opposes marital,
familiar and social happiness.
The mentioned document stated that families in
Egypt want to know from scholars how to act.

Consequently, scholars must openly ban FGM in the
name of Islam.
There is no easier yet more difficult issue, as the real
problem is its legal application. It is easy to teach
people in Islam that FGM is not Islamic, that it is
not in the Quran, and it is not Sunna.

Nevertheless,
it is difficult to eradicate the tradition in all
countries where it is practised.
Thus, we need a double movement: on one hand, we
need a revolution of the word by opposing all weak
ahadith supporting FGM, still existing in Muslim
communities, and on the other a reform in daily life
by freeing villages one by one from FGM to create
an FGM-free(d) Muslim Ummah.
Legal prohibitions together with educational and
social projects: this is Islam’s solution against FGM.

The second document presented is the research
conducted by Dar al-Ifta Al-Misriyyah on the
Prohibition of Female Genital Mutilation in 2008.
The first step is to show that the legal prohibition of
FGM does not oppose the Sharia. Secondly, we have
to affirm that the prohibition of FGM is
fundamentally Islamic because it supports Islamic
creationism and the affirmation of female dignity in
the Quran.

In the conclusion to the book, I present the
interviews I did as editor-in-chief of the portal
ProMosaik, which financed this publication about
FGM. I talked to different authors and activists from
different associations all over the world struggling
against FGM.

My general conclusion is that the struggle against
FGM must come from the communities themselves,
it must be an internal solution to the problem,
combining legal, medical, social, psychological,
educational, religious, cultural approaches to the
all-comprehensive female plight called FGM.

External solutions are not possible, but external
help and support are.

So if you want to help Muslim
communities to struggle against FGM as an antiIslamic tradition, listen to the spirit of Islam based
on tranquillity, physical and mental health, family
and social cohesion, equality, and rahma.

In
particular, the activist Habiba al-Hinai from Oman
says how important it is for women from the Middle
East to engage in the struggle against FGM in the
region, and for the victims to speak out.
Finally, I also would like to stress the importance of
involving Muslim media to support the struggle
against FGM. FGM must be mentioned in
mainstream media and not just in feminist papers.

This is why the international portal for human
rights ProMosaik decided to finance this book.
Thank you for reading. 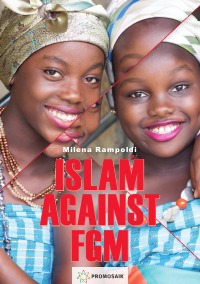