April 18, 2020February 23, 2021 by Milena Rampoldi
by Leopoldo Salmaso, edited by John Catalinotto, Tlaxcala, 16 April 2020. Big Power, triggering this pandemic of media-terrorism, made the most sensational own goal he could ever: he made the masses discover that his monetary gun is unloaded! 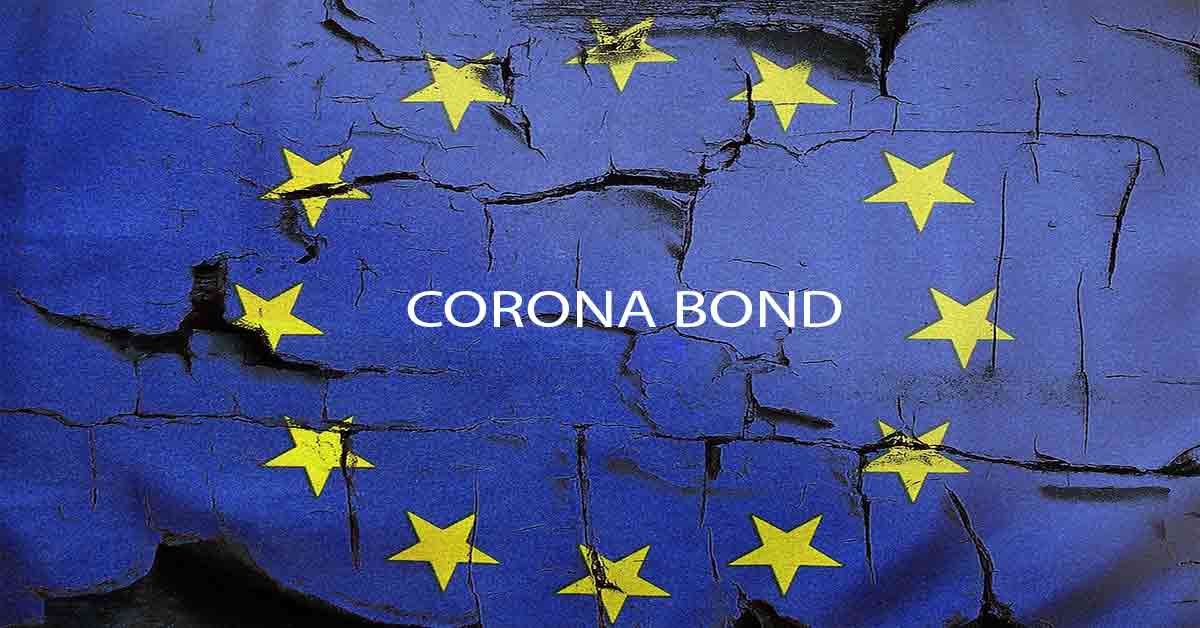 I said it publicly[1] on February 9 and I keep repeating it: however serious this “quasi-pandemic”[2] may be, it is incomparable to the pandemic of terror that the mainstream immediately triggered and stubbornly maintains. Since we know who pays the global media band, we can see was a clear dual intention: to damage the Asian giant as much as possible; and to tighten the grip of control over individual freedoms, starting with Western citizens “too spoiled by their democratic statutes”.

On one hand, it was easy to predict that the boomerang thrown against China would come back to injure “the hunter” much more seriously than the designated prey.

On the other hand, it seems that the second intent is fully accomplished, judging from the fact that 60 million Italians submit with astonishing docility to even the craziest restrictions, such as the prohibition to walk alone in the woods, or the maximum limit of two people in the car: the driver and a passenger … in the back seat! In the rest of the world things are not so much better: indeed, in the impoverished countries, especially of sub-Saharan Africa, the restrictions push back millions of people to real hunger levels, even though the impact of the coronavirus on the health of those populations is negligible.

But, as the saying goes, “try to grab too much, you get nothing”: not because people (yet)[3] transgressed, but because governments still have to bear a large part of current expenditure, and central banks are forced to disburse large amounts of money without getting anything back.

So, many tele-hypnotized people (who until yesterday considered “visionary” or, worse, “a conspiracy theorist” anyone who, like me, put the global monetary system on trial[4]) are beginning to listen and give credit to our objections: how come, didn’t they always keep us enslaved to debt with the dogma of “money scarcity”? But now, because of Covid-19, no debt… end of slavery?

Big Power, triggering this pandemic of mediatic terrorism, made the most sensational own goal it could ever commit: it made the masses discover that his monetary gun shoots is unloaded!
In order to better frame this point, here is an old story with uncertain source. In the male-dominated culture it is called “the prostitute’s money”:

“In a small mountain village, where everyone is indebted because of a persistent financial crisis, a tourist arrives, enters the only hotel still open and asks to see a room. Accompanied by the manager’s wife, he goes to inspect the rooms, after leaving a 200 euro note on the reception desk.
The manager takes the banknote and runs to pay his debt to the butcher, telling him to be ready to provide him the best cuttings, if the tourist remains. The butcher takes the 200 euros and runs to pay his debt to the farmer who supplies him with meat. The farmer takes the banknote and runs to pay his arrears to the miller who supplies him with animal feed. The miller takes the 200 euros and runs to settle his debt with the prostitute. The prostitute runs to the small hotel where she had had the rooms on credit, and puts the banknote on the reception desk, under the surprised-pleased look of the manager.
Just at that moment the tourist comes down, politely says that the rooms do not satisfy him, takes his 200 euros, greets and leaves.
As a result: everything is the same as before, but now a group of people live without debt and are more confident in the future, so much so that they start taking care of their long-neglected gardens … “.

MORAL: money “spins” the real economy if it goes through freely (full money[5], i.e. money not diminished by interest rate). The real economy is like a windmill, and money should behave like a constant wind making the blades turn, unless crisis factors interfere.
Crisis occur essentially for two causes:
– an accidental, contingent, monstrous yet relatively “venial” cause, which is speculation (it diverts money from the real economy);
– an implicit, structural, hidden but absolutely “deadly” cause, which is the interest rate charged at the time of issuing the money (debt money). This “original sin” is mathematically non-extinguishable[6], indeed it grows (compound interest) more and more in relation to the money available. Proof: there are no net creditor states, but only states less indebted than others. Indebted to whom? To the global banking system which is in private hands and is the only net creditor[7].

A state, in the full exercise of its monetary sovereignty, could issue full, interest-free, money[8]. But those few states that dared to do so with all their money (the full money blasphemy) have been declared “rogue”[9] by the various governments of the USA, “sheriffs” of the powers that govern the world banking system (IMF[10], BIS[11], WTO[12], the network of “national central” banks): a system that is public only in name but private in reality.

Some of those “rogue states” have been bombed and invaded, their leaders hanged or lynched; others of those states face sanctions and embargoes that are as devastating as illegal. Such abominable crimes could be perpetrated because the media mainstream and the “official science” go on deceiving and misleading the public opinion all around the world…

Now, Covid-19 looms as a very great opportunity to multiply robberies and slavery, but “try to grab too much, you get nothing”, here is the Big Power’s own goal: the USA and the EU states (more selfish than ever), to face the emergency that they themselves inflated out of all proportion, are distributing unprecedented quantities of interest-free money[13],[14] to families and businesses, and can explain it in only two ways: either they themselves are “the most rogue of all”; or they had hitherto deceived the whole world with the lie of debt money.

Tragicomic final note: an “anti-hoax” site took care to disqualify the prostitute’s story as “disinformation”, flipping the omelette on the tax side which, in this case, has nothing to do with it. Question: Was the editor of that review remotely hypnotized or remotely controlled?

Notes
[1] https://comune-info.net/il-virus-del-terrore/
[2] WHO, which is in fact governed by private individuals, Bill Gates on top, never defined univocal criteria by which to declare the “State of Pandemic”. On this occasion too, we do not have an official declaration of “pandemic state” but just a press conference where WHO’s DG says that Covid-19 “can be characterized as a pandemic“.
[3] A few acts of rebellion, such as that of Easter Sunday in Brussels, have been censored by the Italian mainstream
[4] https://www.pressenza.com/it/2015/05/vietato-interrogarsi-sulla-natura-del-denaro/
[5] “Positive Money”, “Voll Geld”, and other denominations unite groups all over the world, most of which gather into IMMR (International Movement for Money Reform).
[6] You don’t own anything. I give you 100 euros burdened by a 2% interest at the origin. You take them but immediately afterwards I want my “102” euros back. You can pay me back the 100 euros, but you are hanged by the debt of 2 euros, and you will never be able to obtain 2 euros, if not burdened by further debt.
[7] Not only that: having reserved the privilege of being “too big to fail”, the big banks pour their insolvencies on the taxpayers’ shoulders, through state bail-outs.
[8] This really happens with coins. The private banking system leaves to states the burden of minting expensive coins and keeps the honor of creating not only banknotes, but above all electronic money which costs even less and constitutes 95% of all money in circulation .
[9] https://www.pressenza.com/it/2018/04/chi-chiama-canaglia-chi/
[10] International Monetary Fund
[11] Bank of International Settlements
[12] World Trade Organisation
[13] https://ellenbrown.com/2020/04/03/was-the-fed-just-nationalized/