Covid-19: “It was predictable. To get a vaccine, it will take at least a year, a year and a half” Interview with virologist Gianfranco Pancino 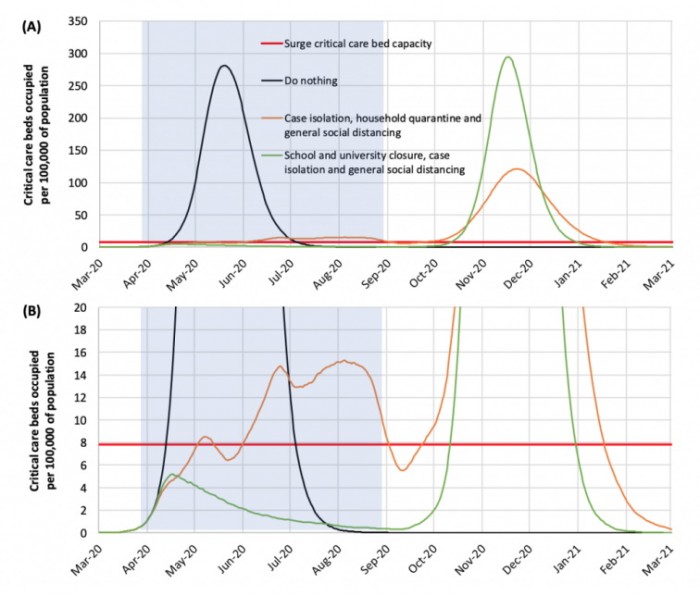