March 8, 2019February 23, 2021 by milena rampoldi
The world became a better place for women over the last century but full global gender equality is still a long way off.
International Women’s Day – marked annually on March 8 – is a global day to celebrate and support women’s rights while calling for gender equality.
In reality, the day is largely ignored in many countries or lost its significance in others.
The first observance of women’s day on a national level took place in New York City on February 28, 1909. It was marked on March 8 in several European countries in 1914 in support of women’s suffrage.
The first country to make the day an official holiday was the Soviet Union in 1965.
But it became a truly global event when the United Nations began marking March 8 as International Women’s Day in 1975, focusing on the empowerment of women.
It is an official holiday nowadays in only 27 countries, but majority of them do not see it as a day for fighting for women’s rights.
Over the last 100 years, women in many countries secured labour rights and protection from violence, access to sexual and reproductive health and rights as well as reach the highest positions of leadership.
However, the original goal of achieving full global gender equality is still a long way off. 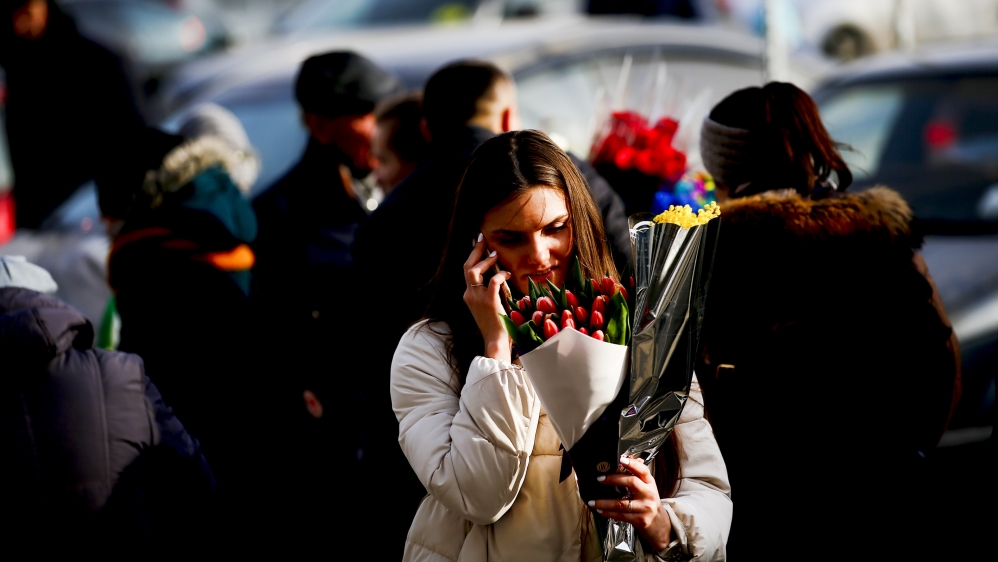 The first country to make the day an official holiday was the Soviet Union in 1965 [Sefa Karacan/Anadolu]
Women in many countries are still victims of female genital mutilation (FGM), have no right to pass on their citizenship to their children and are paid much less than men.
According to the UN, the gender pay gap will take at least 108 years, and 202 years for economic gender parity at the current pace of change.
One in three women are likely to face violence in their lifetimes, yet public services, urban planning and transport systems are rarely planned with women’s safety and mobility in mind, the UN says.
At least 740 million women make their living in the informal economy with limited access to social protection, public services and infrastructure that could increase their productivity and income security.
And women do 2.6 times more unpaid care and domestic work than men, with only 41 percent of the world’s mothers with newborns receiving maternity benefits, according to the UN.