Elisabete Medeiros Tavares – The description of several violent and unfair situations taken as normal by some is extremely cruel.

by Milena Rampoldi, ProMosaik. In the following the interview with Elisabete Medeiros Tavares, who translated William Hanna’s book “Hiramic Brotherhood: Ezekiel’s Temple Prophesy”. I asked her questions around the motivation of translating such a book against injustice in general, and Zionism as a main symbol of injustice, and the importance of translation work for human rights and justice.

What is your professional background, and why did
you agree to translate this particular book?
I was a Portuguese and English teacher for almost
eight years until 2010 when I arrived in the UK and I was also involved in
translation projects for the Azorean (Portuguese) government. Since 2015, I
have been a freelance translator and proofreader with several clients all over
the world. Because I felt that this book had a strong message to be delivered,
because I soon realised the extensive research made by the author in
preparation for this book, it seemed to be a very interesting project to be
involved with.
What does
the subject of the book mean to you personally, and what in your opinion is
most important about it?
I believe
that the whole sense of injustice being widely accepted by many when other
interests (mainly financial) are at play is overwhelming. The description of
several violent and unfair situations taken as normal by some is extremely cruel.
Personally, we do not wish to have these issues happening at our door. And
because they happen far away, they become acceptable… when they shouldn’t. I
think the most important is to draw attention to the whole message because we
can only change something when we realise what is happening and really intend
to do something about it.
What are the main difficulties of translating from
English into Portuguese, and the challenges of translating any book?
I guess the main challenges would be related to
certain idiomatic expressions or even slang. Some could be quite common and
quite easy to translate, others not so much. So, research is needed. Also, what
specific English and Portuguese are we dealing with? English from the US, from
the UK, European Portuguese or from Brazil? There are many differences in vocabulary,
sentence structures and specific grammatical aspects to bear in mind. The
English language is quite simple in terms of grammar when comparing to the
Portuguese language, for example. I strongly believe in translating the
essence, the meaning of what the writer intends to convey in order to make
sense to the reader and make it enjoyable for the reader, so he learns from
what he is reading.
How important is it to have a good working
relationship and communication with the author? 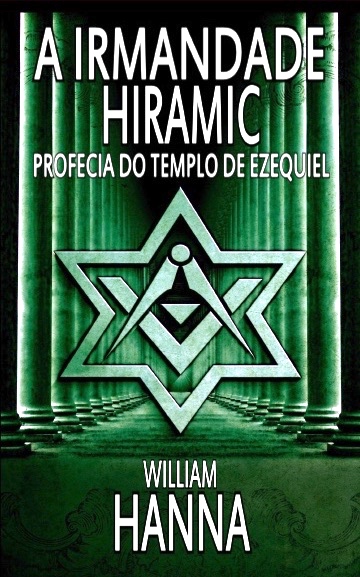 It is vital. Having a good working relationship and
communication with the author allows the translator to clarify possible doubts
and manage his or her time adequately and efforts. I guess being in contact
when necessary is essential for both parties as long as it is within reason and
with deadlines in mind. And it is also a matter of respect. Unforeseen
circumstances can happen to anyone and that is why we always need to be able to
communicate appropriately.

What was
your perspective on the book’s subject matter before and after completion of
the project?
Before actually
working on the book, I realised the topic is a well-known and current one. Undoubtedly,
after completing the project, with the examples provided, with the description
of certain events, scenes and portrayal of certain entities, it became clearer
that many injustices are happening without anyone really doing anything about
them. And only a part of them is truly known to the wider public. I really
think the research made by the author is of great importance.
Why is the translation of such books so important?
When a book is translated into any language, it
makes that message available to a whole new public probably not so aware of
certain issues or matters beyond what the news show. It helps to
spread the message to more people.
What
advantage (if any) was there in the author’s decision to deliver his message in
a novel?
Besides
the fact that the book has a role of talking about all the injustice happening in
the past and now, I think that by making it a novel, it makes it a bit more
approachable to a different public because the reader will enjoy the sweet
relationship between Conrad and Freya and will want to know what happens to
them until the end of the story. Also, the relationship between Conrad and his
father Mark, between Conrad, Freya and other characters can be seen as quite
relevant to some.


You can find the video about the book here.