From Black Panther to Ocean’s 8, Women of Color Are Finally Part of the Action

As a WOC
who loves action movies, this year feels like a game changer 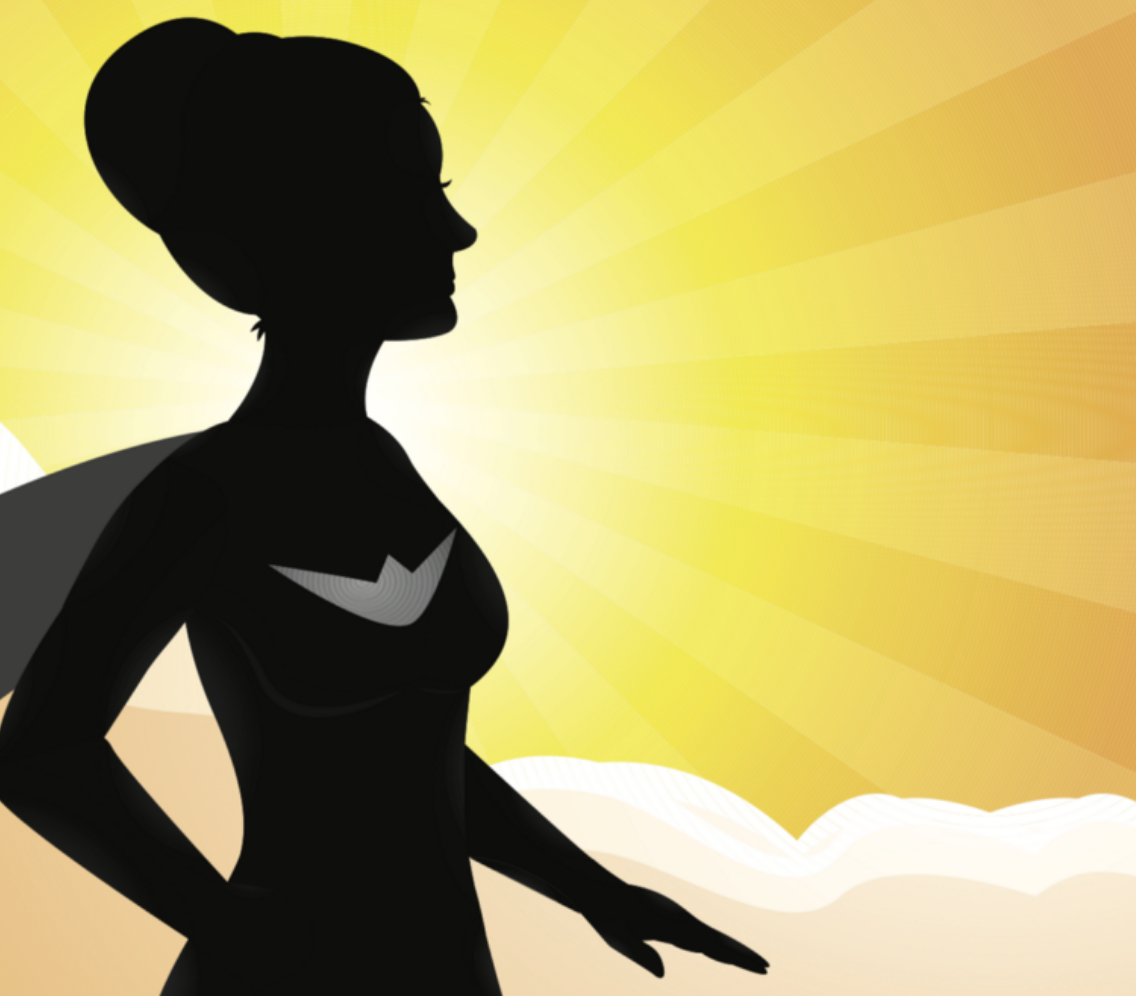