Afghanistan – Women Journalists defiant in the face of violence

One of
the most dangerous countries to work as a journalist – is in the spotlight this
week after an attack in Kabul killed nine Afghan photographers and reporters
just days before World Press Freedom Day. Outside of Kabul, the dangers of
reporting the news, particularly as a woman, have never been so apparent. 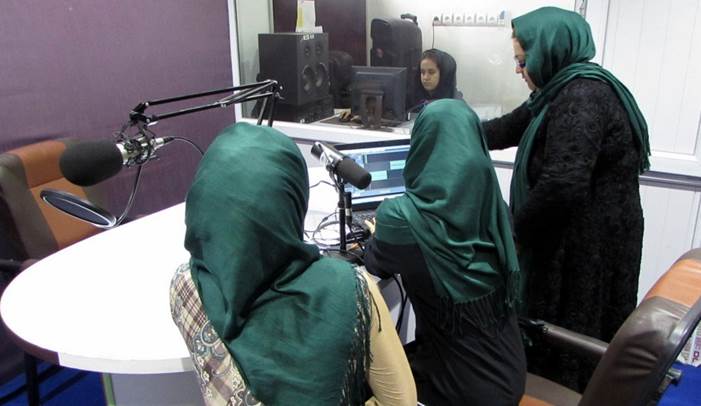