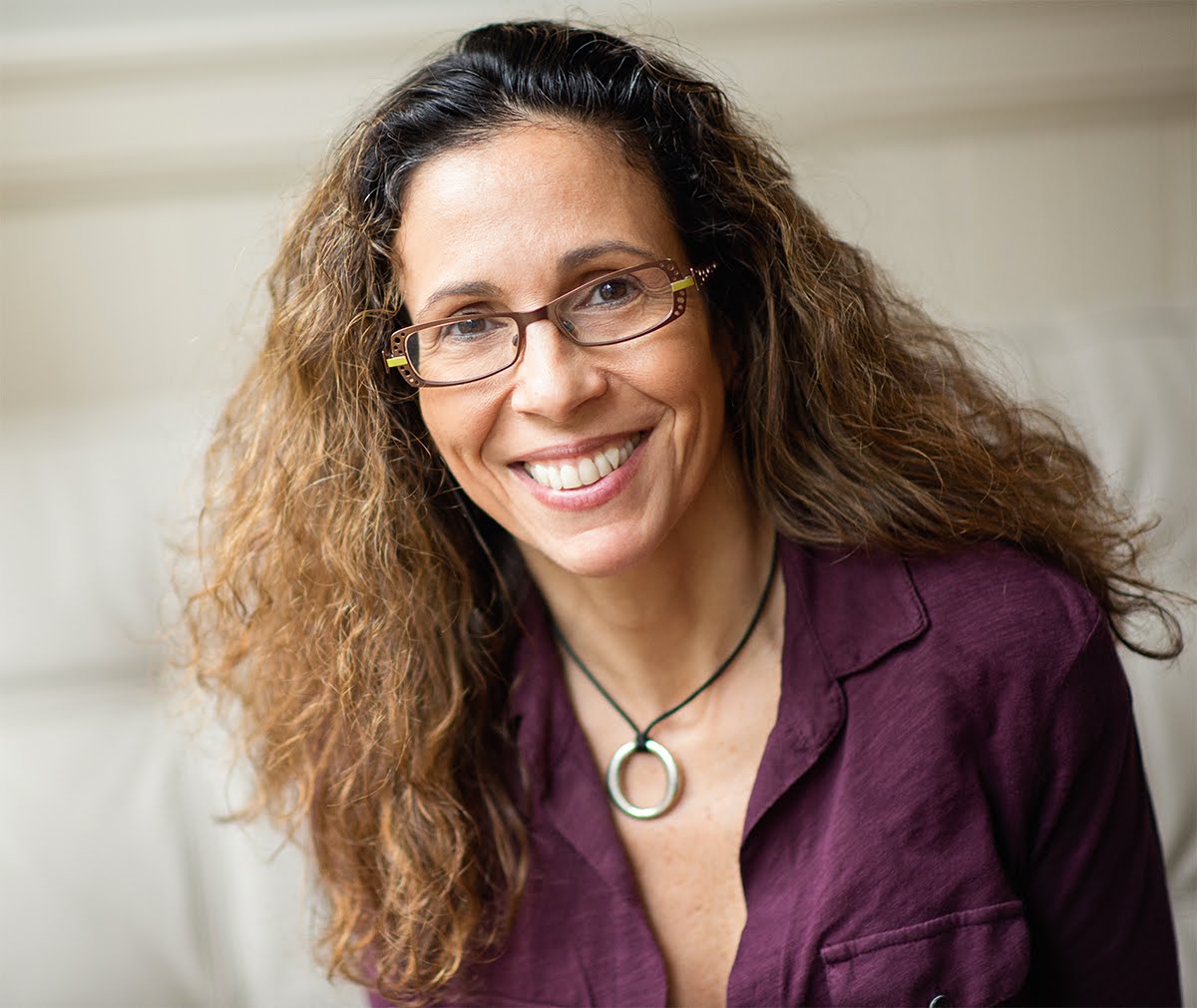 I think
women can understand other women more than a man would. In some way, our
womanhood bonds us.

Rania
Matar is a Lebanese-born American photographer whose evocative work focuses on
and documents the lives and experiences of women and girls.
Born in
Lebanon in 1964, Rania spent her early life in Beirut and grew up in the shadow
of the Lebanese Civil War. She originally studied architecture at the American
University of Beirut and, after moving to the USA in 1984, at Cornell
University in New York. Having discovered an affinity with the photographic
image when taking pictures of her young children, she then went on to study
photography at the New England School of Photography and the Maine Photographic
Workshops.
Rania’s
own experiences – of being born and raised in Lebanon but also of living in
America, of being a woman and of being a mother – are what inform and inspire
her photography. She has dedicated her work to documenting the lives of women
and girls through photographs which explore the female experience from
childhood to old age, both in the USA and in the Middle East.
Her first
book, Ordinary Lives, was published in 2009. In a series of powerful black and
white images, Rania documents the lives of the women and girls in post-war
Lebanon and its subsequent atmosphere of political and social unrest. While
conveying the undeniable presence of war, loss and hardship in the lives of the
subjects, her photographs also demonstrate their strength and humanity.
In 2012
Rania published her second book, A Girl and Her Room. In this work, she
examines the lives and identities of teenage girls from two contrasting
cultures – the USA and Lebanon. The concept for the book grew out of her
photographing her own teenage daughters and their friends. She then sought out
girls from varying backgrounds, first at home in America and then in the Middle
East, hoping to develop with them the same connection and collaborative process
she’d enjoyed with her daughters and their friends. She asked the young women
to choose their own poses, props and backgrounds, allowing them to be
themselves and control the way in which they are depicted.
The
book’s portraits reveal much about the lives and personalities of the girls in
them by portraying them in their own personal space – their bedrooms. The space
is just as important as the sitter in revealing her identity and her sense of
self. By studying the bedroom and objects of daily life contained therein, the
viewer learns much about the girl who occupies it. In her review of the book,
Maria Popova said: “Both visually stunning and culturally captivating, A Girl
and her Room, offers a rare vista into one piece of what it means to grow up as
a girl and to metamorphose into a woman”.
Published
in 2016, Rania’s third book, L’Enfant Femme, concentrates on capturing the
complex transition between girlhood and maturity. The 97 subjects aged between
8 and 13 are on the cusp of adolescence and from various social and cultural
backgrounds. Writing in the book’s forward, Her Majesty Queen Noor of Jordan
said that Rania “exposes the boundaries of American and Arab cultures in order
to reconcile them. They are not simply American; they are not simply Arab;
neither are they simply Muslim, Christian, nor Jewish. These girls are simply
girls – but much more besides.” Rania specifically asked each subject not to
smile. Consequently, the girls react to the camera in a way unfamiliar to them
and the resultant intimate photographs beautifully capture their developing
self-awareness and individual personalities.
Rania’s
work has won a number of prestigious awards and is widely critically acclaimed.
It has featured in innumerable publications and is exhibited extensively both
in the USA and internationally. It also features in the permanent exhibitions
of several museums and in private collections.
Two of
her most notable exhibitions are Unspoken Conversations, a series in which she
explored the relationship between mothers and daughters, and Invisible Children,
which developed out of a visit to Beirut in 2014 during which she realised how
many Syrian refugees were destitute, orphaned and begging on the streets. Her
first solo museum exhibition, In Her Image, a collection of four projects,
is currently on show at the Amon Carter
Museum of American Art in Texas.
Rania
began teaching photography in 2009, providing summer workshops to young girls
in Lebanon’s Palestinian refugee camps. She now teaches Personal Documentary
Photography and Portrait and Identity at the Massachusettes College of Art and
Design.