By Louise
Donovan, Hannah
O’Neill, WUNRN, Jan. 18, 2018
In
training sessions run by the UNFPA and led by male peer mentors, men in Lebanon
learn about the damaging impact of marriage on young girls and discuss
alternatives to marrying off their daughters. Hassan Chamoun 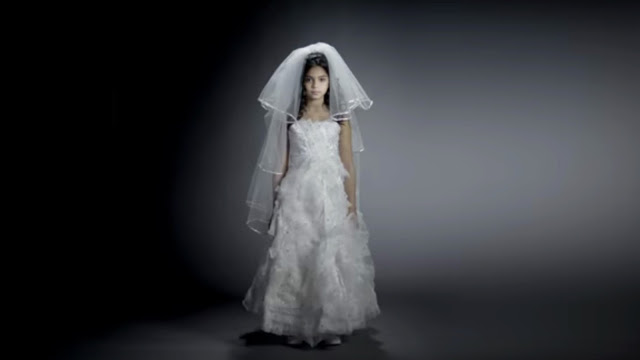